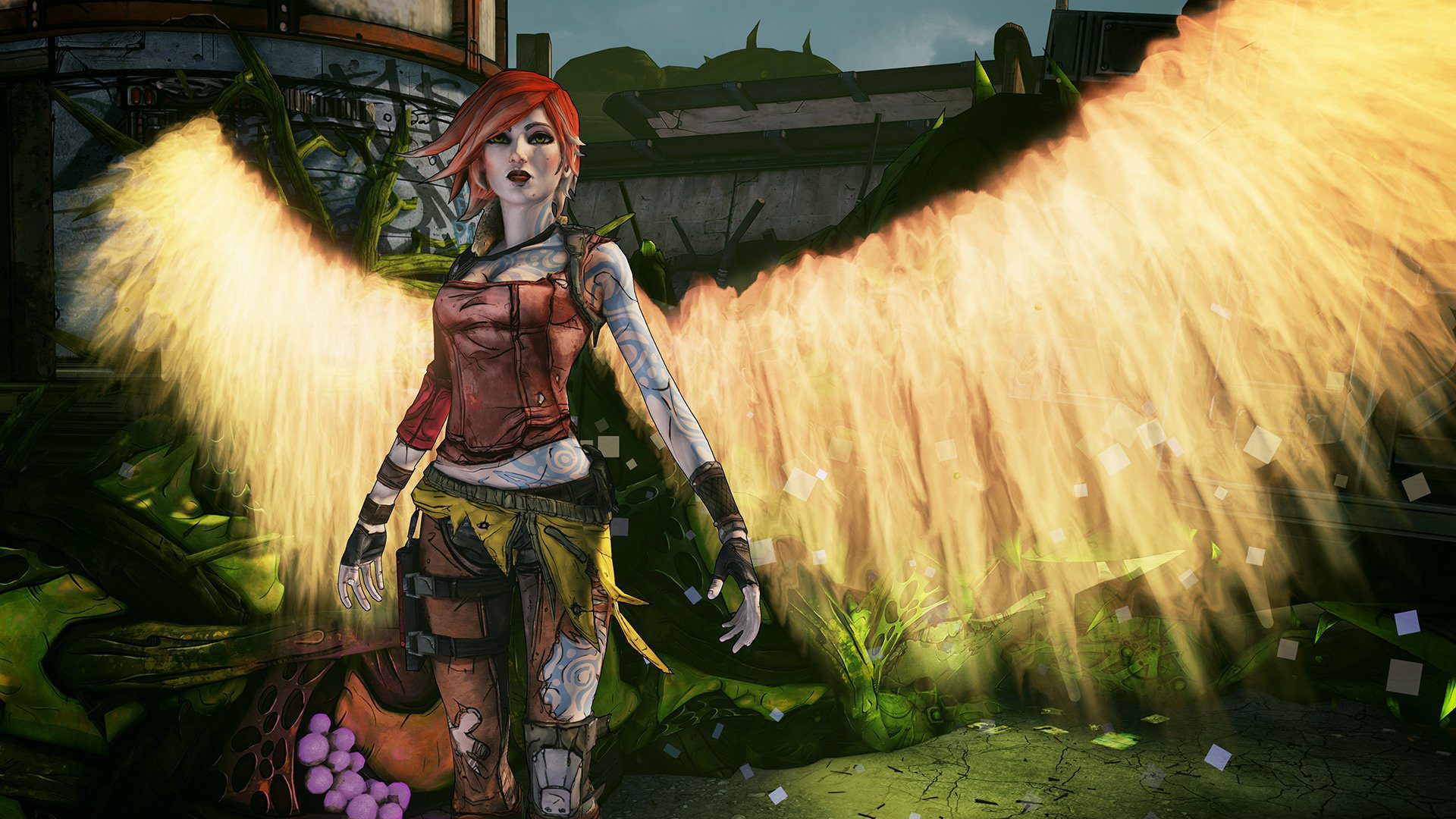 The DLC-related crashing was fixed

If your Nintendo Switch copy of Borderlands 2 has been broken for weeks, it’s finally time for an update.

When players claimed the Commander Lilith & the Fight for Sanctuary DLC for free and installed it, many of them were unable to access the content and some couldn’t even play the game in general due to persistent crashing. It got to the point where people had to use a workaround to delete the DLC and manually prevent it from re-materializing when they installed Borderlands 2 again on their Switch.

As of this week, the recurring crash should no longer be an issue. An update went out.

A patch for Borderlands 2 on Nintendo Switch has been pushed live to address reported stability issues some players experienced. Thank you for your patience as we worked on the fix.

According to users on the BorderlandsSwitch subreddit, Borderlands 2 is all-clear.

The most fascinating part of this story is that players recently stumbled on (now-disabled) developer commands for Borderlands 2 that let them max out their Badass Rank, kill all nearby enemies, instantly level-up, earn a stockpile of Eridium, and use other mad-with-power cheat codes. What a saga.