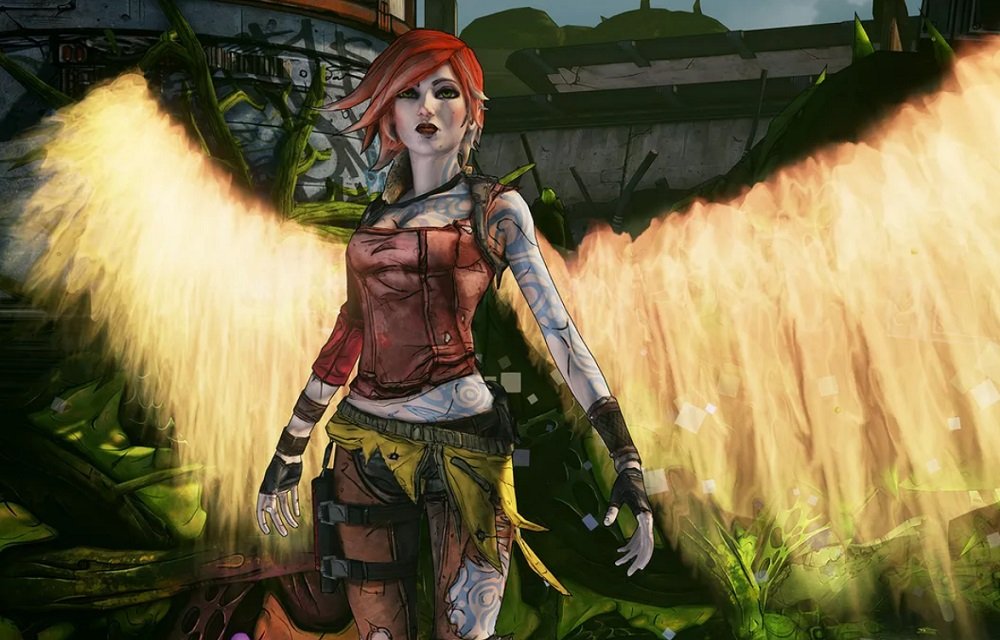 A new piece of free DLC has been inadvertently revealed for Gearbox’ stylised shooter Borderlands 2. The story expansion showed up prematurely on the Steam platform – but has since been removed – and will apparently bridge the gap between Borderlands 2 and Borderlands 3, which launches later this year.

Commander Lillith and The Fight for Sanctuary will explain why the Borderlands 2 hub city of Sanctuary is transported to a new space station location for Borderlands 3. Players will also get to explore new areas, fight it out with new boss characters and lock ‘n’ load some colourful new weaponry, such as the “Rainbow Rarity” range of guns. Returning players will have a new level cap of 80, while all-new players will immediately be boosted to level 30 from the get-go. 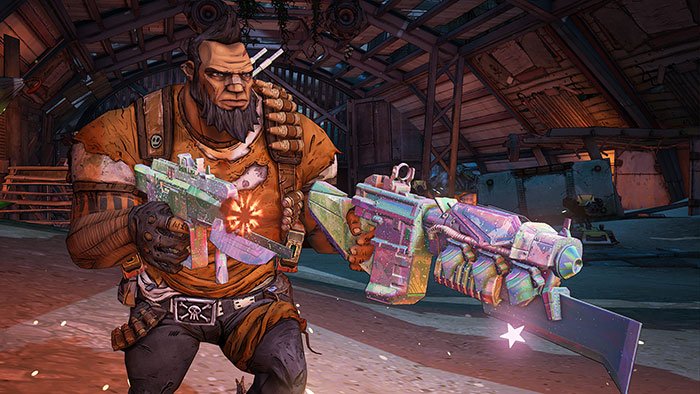 “Return to the award-winning shooter-looter for a new adventure that sets the stage for the upcoming Borderlands 3,” reads the Commander Lillith blurb. “Sanctuary is under siege, the Vault’s map has been stolen and a toxic gas is poisoning Pandora. Fight new bosses, explore new zones, get new loot (including an entirely new tier beyond Legendary) and join up with Lilith and the Crimson Raiders to take on a deranged villain hell-bent on ruling the planet.”

Steam noted that the DLC would be made available on June 9, neatly aligned with Microsoft’s E3 2019 press event. For those of you who want to leap aboard the Borderlands crazy train, The Handsome Collection is currently free on PlayStation Plus, while the PC edition is available for just a few bucks on Steam.

Borderlands 3 launches September 13 on PS4, PC and Xbox One.