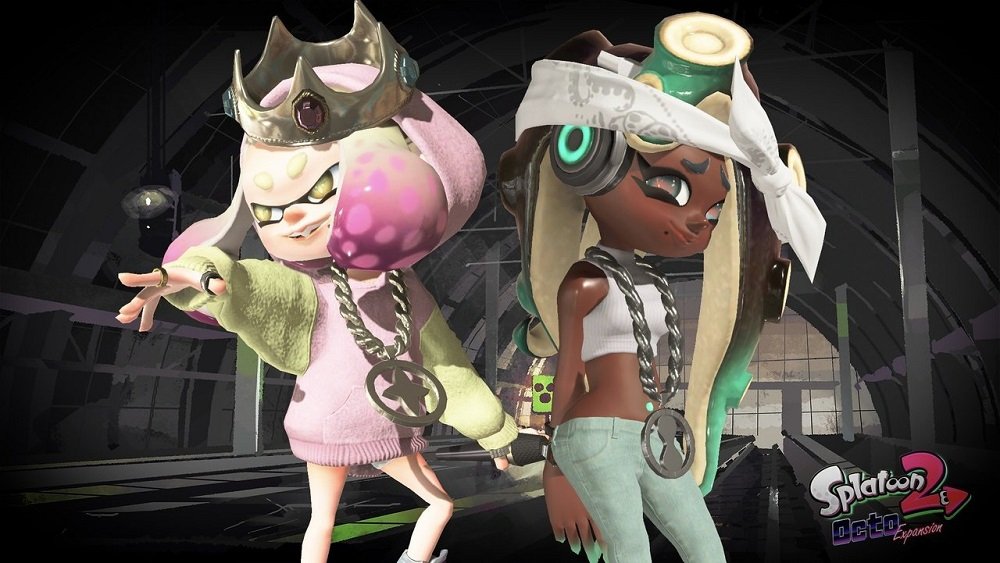 At the end of today’s Splatoon 2 tournament (Congrats to Japan’s GG Boys on their stunning victory), a shock announcement was made. The highly-anticipated new DLC content, Octo Expansion, will be available to purchase from tomorrow worldwide.

You can check out the image below to see when the DLC is going live in your territory.

The Octo Expansion, which was first announced earlier this year, brings new challenges and accessories to the colourful multiplayer title.

The main feature of Octo Expansion, however, is a whole new chunk of story content, featuring the amnesiac Agent 8, who awakens in a mysterious factory and must find her way out, guided by pals Cap’n Cuttlefish and rap-rock duo, Off the Hook. Completing this mode will unlock the ability to play as Octoling characters in the game’s multiplayer mode. It is a good day to be a squid kid.

Splatoon 2 Octo Expansion launches from tomorrow, at an expected price of around $20.