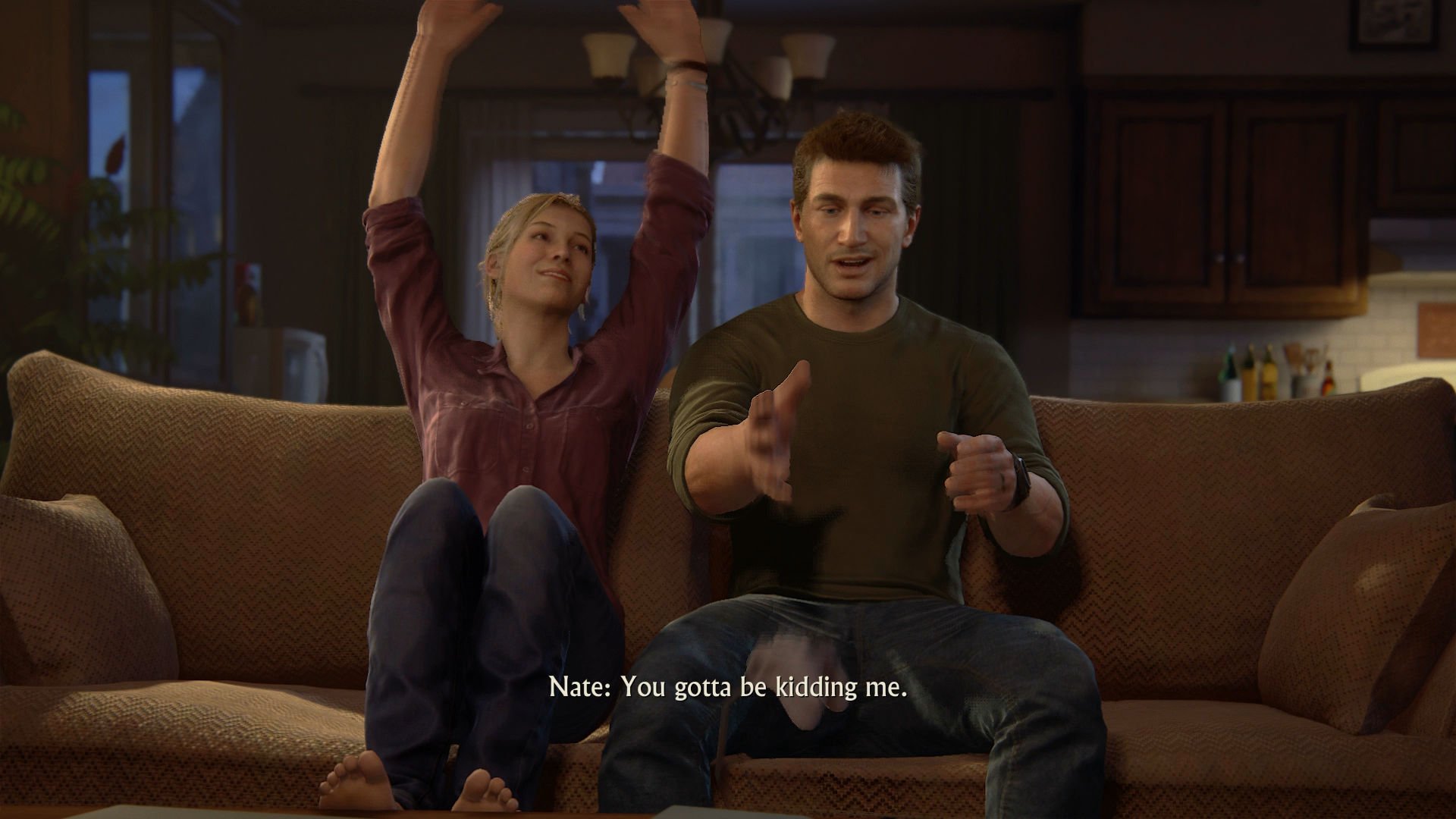 Activision-Blizzard recently shared its latest 2018 financial results amid a series of mass layoffs for what it calls a “best in history” year. That’s…a huge yikes.

Tucked away in that briefing is the statement that Crash Bandicoot N. Sane Trilogy, yes that Crash Bandicoot remake, sold “over 10 million units” since its original release in June of 2017, citing that it highlights the “enduring nature of Activision’s classic franchises.” Which, among many other odd and unfortunate comments in that briefing, is especially strange because Crash is not a “classic Activision franchise,” it’s a classic Naughty Dog series that was purchased by Activision 12 years after it was created.

That aside, I’m happy for Crash and the team at Vicarious Visions. Although they were typically tasked with things like GBA and DS ports in the past (including Crash games!) they’ve been stepping into more prolific projects starting with the Skylanders series, which it handled with aplomb alongside of studio Toys for Bob.