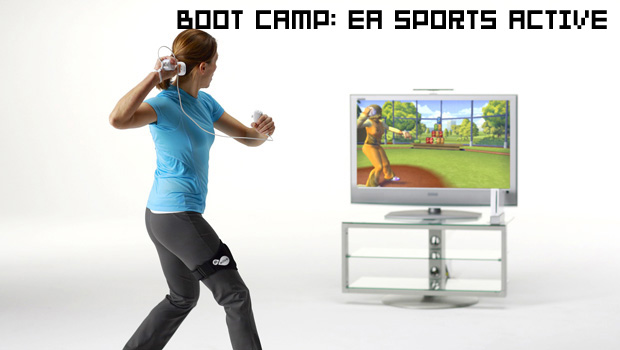 Coming back from Otakon, I’ve had some time away from Active to really sit and think about how the software handles, and to try it out once again with a bit of a different mindset when it comes to the game.

For those of you just joining me, I’m now heading into my third week of training using EA Sports’ Active software, working to complete their 30-Day Challenge and see what effects it has on my body. Will it turn me into Brad Nicholson, or will I end up the same as I always was, except a little bit sweatier?

If you haven’t already, check out my first impressions of the title from last week, and follow me after the jump, where I take a critical eye to the flaws of Active. 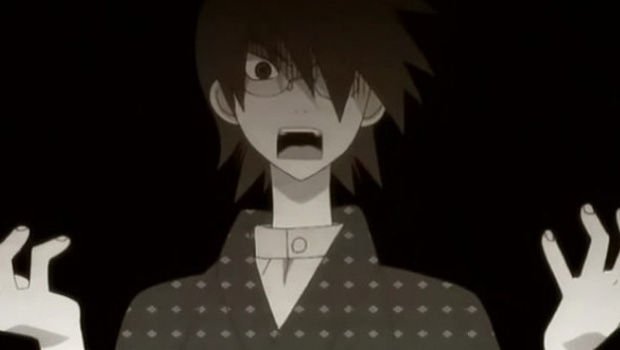 Thinking about Active critically has left me in despair!

When I stop and think about Active, all its little annoyances pop up in my head. Certain exercises are just a nightmare to deal with, or the workout is really awkward, or the exercise just doesn’t work right. Most of them center around the controls, so I’ll focus on that first.

A great majority of the controls in Active are based around the gyroscope within the Nunchuk. For lunges, skating, and running, the movement of your leg from a more vertical to a horizontal position and back again is what counts for the exercise. Same for chest presses, curls, and all the hand exercises — the instructional video usually has you change hand positions once they’re at the extended stage of the exercise.

Kinda makes you want to tear your hair out, right? The kicker is that the game will criticize you for doing things too quickly when you’re just keeping pace with the instructor. 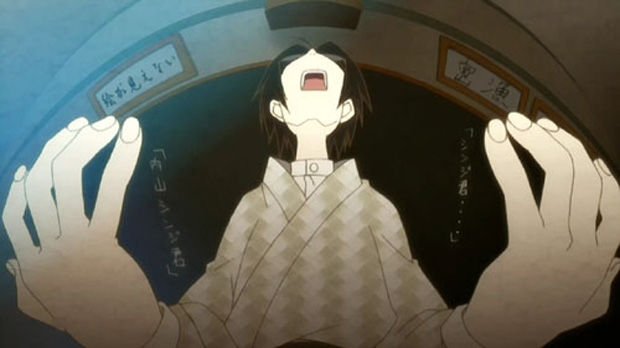 I can understand that there are limitations to the equipment that’s available with the Wii, but I feel like they should have been able to program things a bit better in how it sensed things. The Balance Board should not allow me to do 15 kicks in two seconds as I accidentially shift my weight. And as for the resistance band that they included? It worked in the beginning when I had a lot of muscles that weren’t being used that much, but once I got beyond that, it was useless. So, at the suggestion of many, I went and bought my own resistance band to use with it.

The problem? The handles make it impossible to hold the controller at the same time so that Active will be happy. Instead, it just says I’m doing the activity wrong and makes me attempt it several times before I just skip it in frustration. So, I’m stuck in a situation where I’m now forced to exercise outside of the game. Does this mean the game just wants me to stop using it? Is it trying to teach me how to do these exercises, and then want me to start doing them outside of the software?

While I ponder that question, I’m faced with a bit of an annoyance: some of the exercises are just doing it wrong. What comes to mind at the moment is the running. I guess for me, running in place is just a silly idea that hurts my feet and gets nothing done consistently. Recently, I’ve taken to doing dashes back and forth in my basement in order to do the exercise well.

Basketball is actually the worst offender: no matter how much or how little energy I put into throwing the ball, it always goes in the basket. The only time it doesn’t make it in is when I decide to pull back my hands as though I was actually about to throw a basketball, where it ends up just plopping on the floor like some abortion of a toss. Even attempting to juggle the Wiimote and Nunchuk worked! 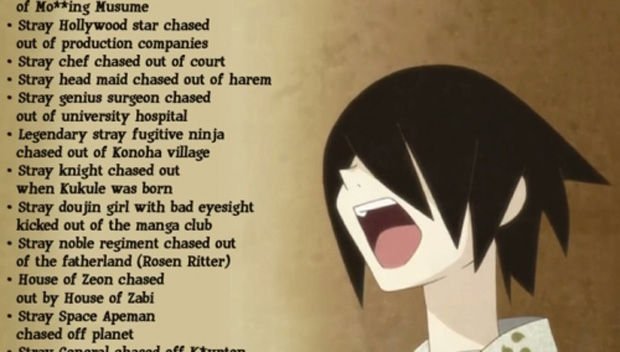 These were some of the most glaring errors that I noticed as I played through the title. I noticed that the game is lacking in some of the more simple exercises: push-ups, situps, and the like. It may be a personal choice, but I think the game could have benefitted from that, along with adding in more exercises that focus on your stomach area. Right now, almost nothing does, and that is leaving me in despair.

Also, on a personal level, I hadn’t actually lost any weight while exercising thus far: I blame some of that on my diet, but I would have at least expected the water weight to go away. Instead, I lost four pounds while at Hito’s house for Otakon. Hopefully, stricter diet management will start to help my weight go down a bit. The new resistance band seems to be doing its job, at least, and the muscles are building up.

So, I’m not totally in despair. But the game has me pretty close to it.