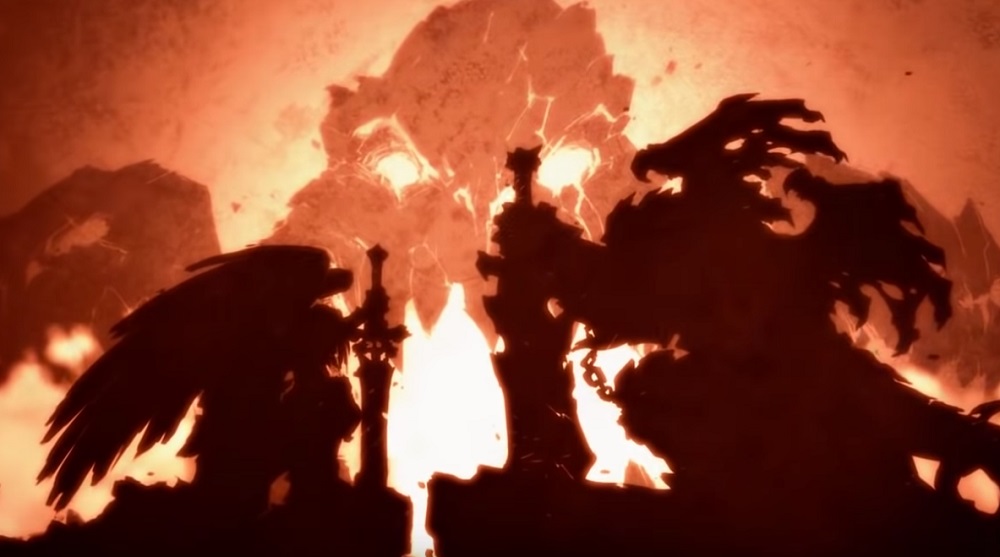 THQ Nordic has dropped another trailer for their hellish hack ‘n’ slash adventure title Darksiders III, helping players learn a little about the lore and backstory of the miserable den of sin and the denizens that reside within it.

This short trailer introduces us to The Charred Council. Formed a bazillion years ago, The Council were responsible for holding balance between Heaven and Hell for centuries, whilst awaiting the coming of the kingdom of Man, which eventually turned up to throw a spanner in the works.

Now, in the times of the great Endwar, The Charred Council oversee that fight between good and evil, playing referee to the greatest battle time has ever known, ultimately deciding the fate of the three kingdoms and dominion over all. Heavy stuff. If you prefer your trailers a little more action-packed, then you can check protagonist Fury in action here and here.

Darksiders III launches November 27 on PS4, PC and Xbox One.