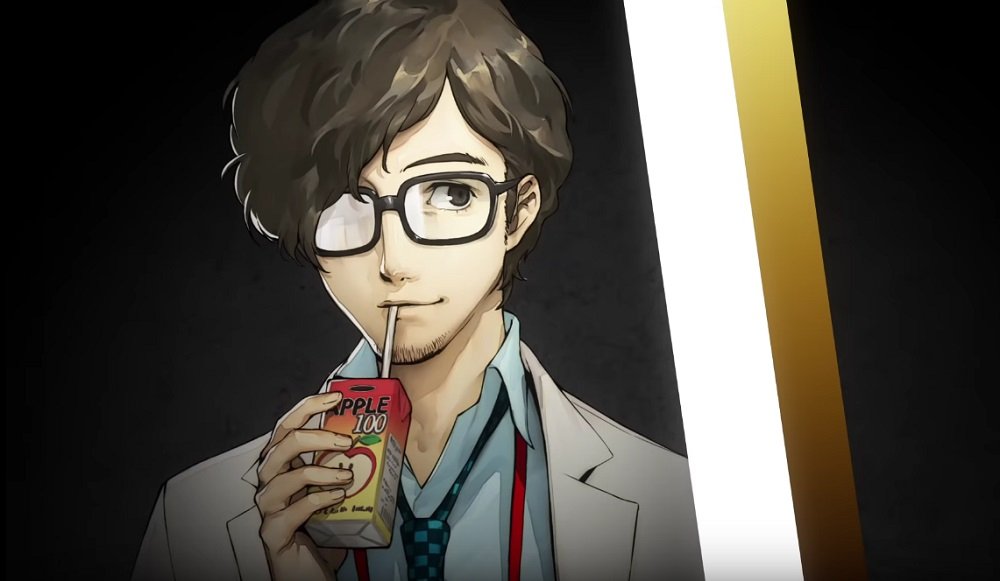 Joining Kawakami as another student/teacher disaster in the making

Atlus has released a new trailer for its upcoming Persona 5 Royal release, giving us a look at one the expanded RPGs all-new Confidant characters. The latest member of Shujin Academy’s morally dubious faculty is part-time counselor Takuto Maruki.

Maruki will appear on the in-game timeline around April, having been brought on board to deal with the aftermath of Kamoshida’s disgusting crimes. Relatively young and handsome, Maruki doesn’t look too far apart from a slightly mature version of protagonist Joker. As with all previous Confidants, building a friendship with the new faculty member will offer buffs to help The Phantom Thieves in battle, thanks to his arcana “Le Consultant”.

This all sounds great, of course. Then you realise he’s wearing fucking flip-flops with a suit and everything falls apart.

In related news, Atlus has revealed that the Persona series has now shifted over 10 million units worldwide since the original 1996 Shin Megami Tensei spin-off. This includes the mainline titles, fighting games such as Persona 4 Arena, the Persona Q series, and the Dancing All Night range.

Persona 5 Royal launches on PS4 in Japan October 31, with a western release to follow next year.