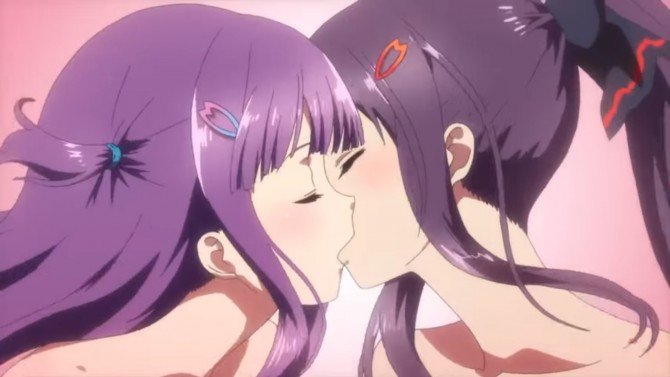 [Update: Marvelous’ channel has been restored.]

Marvelous Entertainment, the publisher of many booby games such as the Senran Kagura series and the upcoming lesbians-that-turn-into-weapons game Valkyrie Drive, has had its YouTube account suspended. According to the message displayed where the YouTube channel used to be, “This account has been suspended due to multiple or severe violations of YouTube’s policy against spam, gaming, misleading content, or other Terms of Service violations.”

There has been speculation that the suspension is due to many of the characters in these games being under the age of consent while shown in revealing outfits and performing light sexual activities, but currently YouTube’s reasoning is unknown.

We’ve reached out to Marvelous Entertainment for comment and will update this post if given a response.