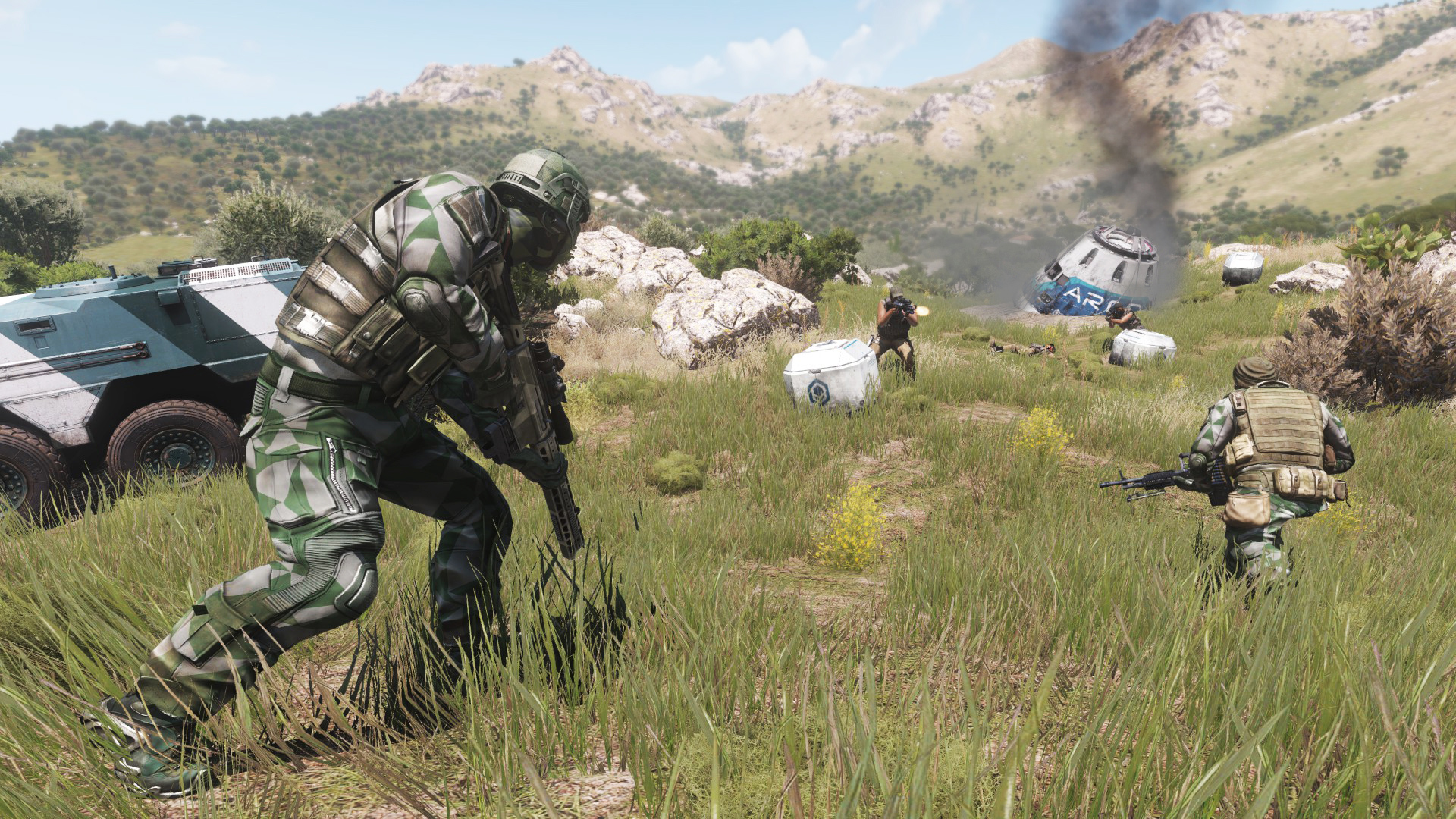 Arma studio Bohemia Interactive is cooking up a tactical five-on-five first-person shooter called Argo. In and of itself, that isn’t unexpected or even all that noteworthy, but the fact that it’s free-to-play without microtransations or “any other form of payment to play the game” compels me to bring it up.

Here’s a look at one of the three competitive modes, Clash:

The extras sound nice, too. Combat Patrol mode “enables up to 10 players to team up and fight against AI in an open-world setting. Due to its randomized objectives and procedural generation of enemy forces, combined with Malden’s 62 km² sandbox terrain, each session of Combat Patrol presents new challenges. To round out the package, Argo also includes a trimmed down version of the 3D Scenario Editor found in Arma 3, which makes it possible to create your own scenarios in just a few simple steps.”

The game has been playable in prototype form under the “Project Argo” moniker since last year, and after a round of updates, it’ll see a final release on June 22, 2017 through Steam and the Bohemia Store. It strikes me as a slightly easier way to get into the harsh world of Arma and its ilk.

While Argo is free, there will of course be an option to give a little somethin’ back with the Argo Supporter’s Pack. “As the development team’s way of saying thanks, the Supporter’s Pack comes with a few special rewards: 14 exclusive animations for the MVP screen at the end of each match, a bundle of 22 unique apparel items, the ability to use vehicles in the 3D Scenario Editor, access to premium Argo Supporter servers, and the names of supporters will be highlighted on the leaderboards.”

If you’re aren’t busy messing with Battlegrounds, this might be worth looking into next month.