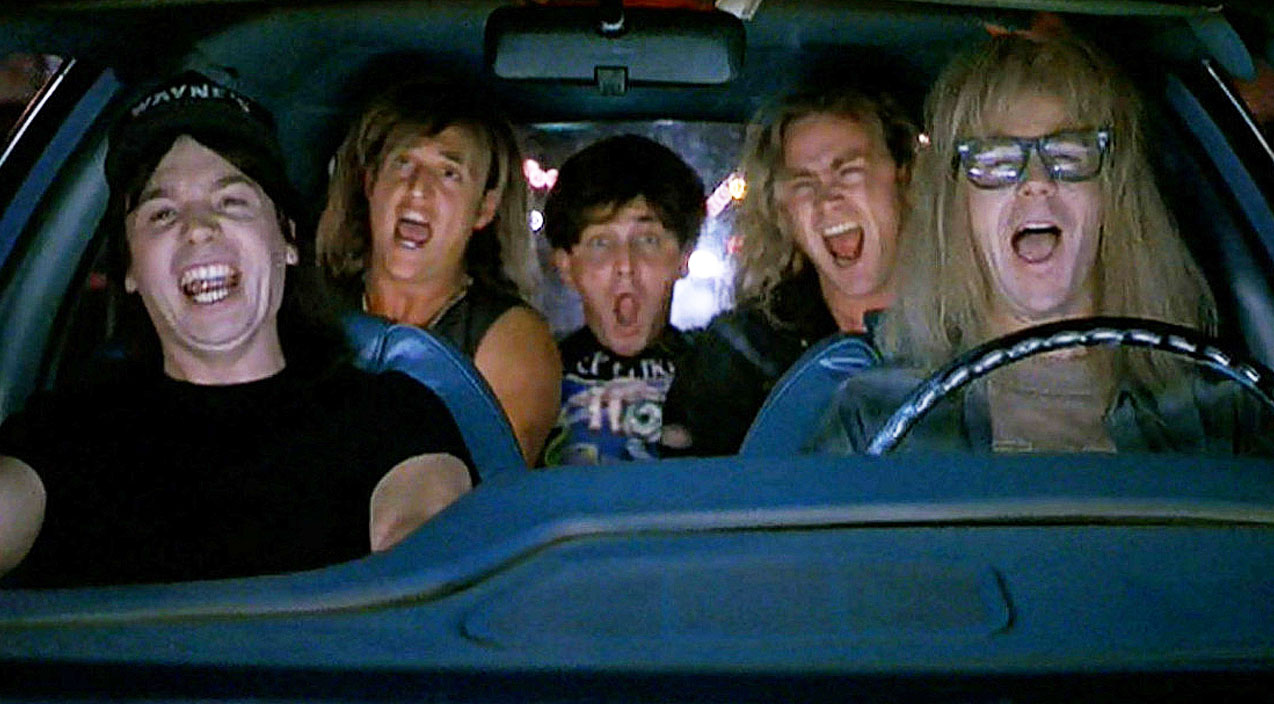 Who knew that what the people really wanted were drama-filled musicals? This weekend showed that evidently what we’ve all actually been craving are films filled with great songs and big emotional moments as Bohemian Rhapsody destroyed expectations with a $50 million box office and A Star is Born only dipped 21 percent with $11.1 million. Those are outstanding numbers for a style of film that usually gets left in the dust this time of year.

Then again, nothing is really doing that badly. Other than Disney’s random Nutcracker movie, the weekend was pretty strong across the board. Nobody’s Fool opened well, Venom continued to pull in bigger audiences than anyone thought it would as it nears $200 million, and Halloween pushed itself over the $150 million mark. It’s been a strong 2018 for Hollywood and it looks like it’s going to finish out in a big way.

The only thing that has to sting is the resounding rejection of First Man, which had high Oscar hopes but may be getting ignored too much to reach them.