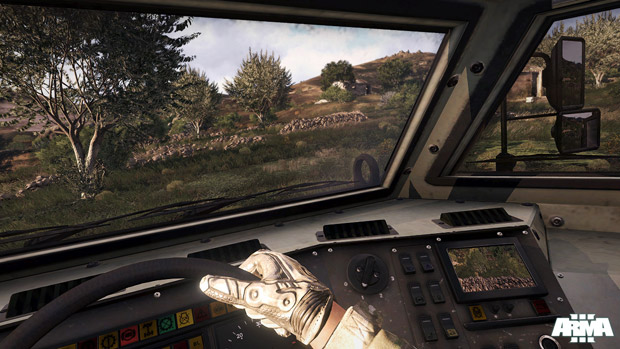 It’s been rather quiet on the Arma 3 front, presumably because everyone is too busy working on the game. Bohemia Interactive is calling this the company’s “largest ever project,” promising that much more will be unveiled at E3 and gamescom this year. For now, though, we’ve got a few updates.

Project lead Dan Musil says the studio has “adhered to a strong focus upon backward compatibility,” and to bring this point home, Bohemia is planning an early playable build of Arma 3. This post-E3 Community Alpha will give fans a chance to provide feedback and prepare their mods for the updated engine.

A more open beta will occur sometime later, but specifics haven’t been determined yet. So long as you’re here, be sure to glance over the latest batch of screenshots.