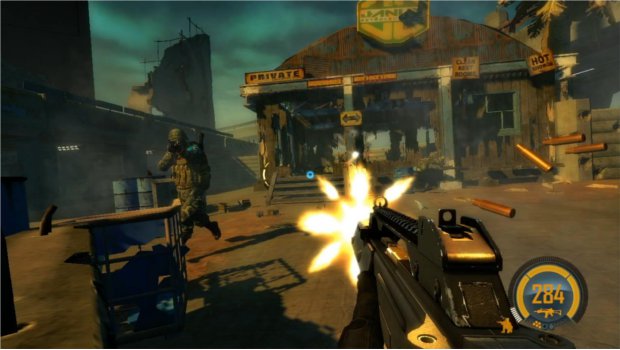 The fourth and final entry in Codemasters’ super serious look at its not-so-serious shooter Bodycount has made its way to the public. I don’t know what other incentive you need though; they’ve already used the phrase “kick the ass out of the world.” I’m not sure what else you need to hear.

This time around, they highlight the newly released demo and offer some closing arguments. I know I’m excited for another shooter that doesn’t take itself too seriously — we don’t need anymore forced blockbuster action movies — so here’s hoping this one can hold its own.