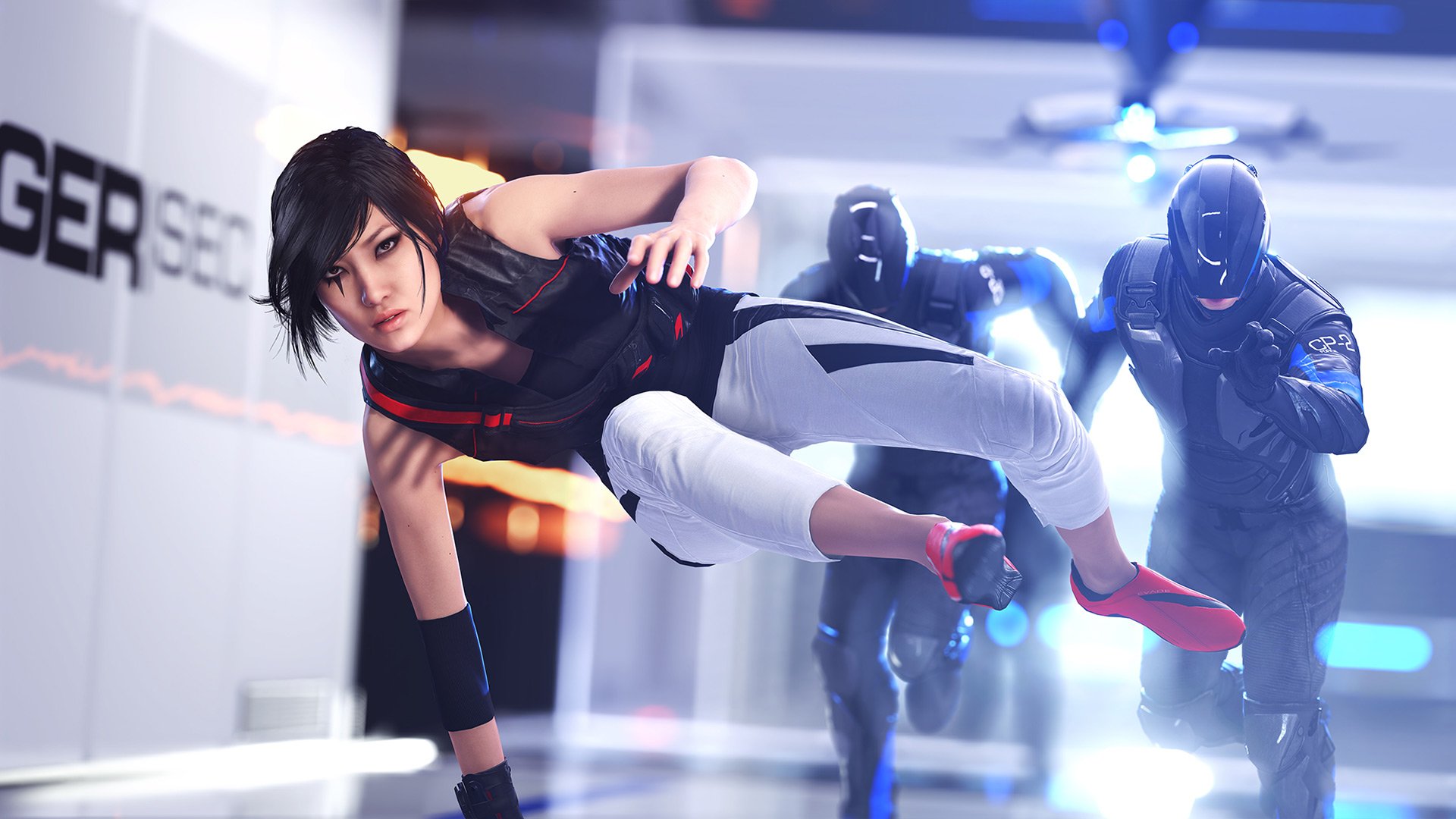 When we imagine females in video games, a singular humanoid body type comes to mind. Laura Croft, Liara T’soni, Jill Valentine, and Cortana are all popular examples showcasing our fixation on the sexual female form – despite its realistic juxtaposition within the character’s race (fictional or not) and environment. Not only are female characters constantly subject to this standard slim, skinny, and busty body type, but as a result this limits the range of characters and creatures that can truly be viewed as female.

On the other hand, male characters are allowed to embody a plethora of imaginative skillsets and body types that perfectly coincide with their areas of expertise. For example, when was the last time you saw a female troll, golem, orc, or even a scary alien? Sure there are females that exist within those races, but they do not even remotely resemble their male counterparts. They have each been molded to the same unrealistic standards as any other female character. Thus, making them not a true representation of that race or class anyway.

Unfortunately, even though studies show 48% of females are gaming, and have been for some time, games are still marketed towards a male audience and include characters that are “appealing” to the male eye. As such, women are often left bored and discouraged both at the stereotypical nature of female characters and the overall lack of variety. Here are a few examples of characters that should be used as an example for female character portrayal.

Why I love her: Female Qunaris are non-traditionally striking and beautiful, but also quite intimidating and deadly strong. As an RPG lover I was thrilled when graced with the chance to be able to actually play a character that doesn’t revolve around cleavage. The Qunaris are a giant race of people, making both males and females a bit scary to outsiders. Rarely do female gamers get to take as much pleasure in making commoners uncomfortable with their presence.

Why I love her: The idea of Samus herself proves that people in general can be badass, regardless of gender. The Samus suit distracted from the regular female form and put the attention back where it deserves, on the functionality of the character and the story. Unfortunately, once it was revealed that Samus is indeed a woman, this fact has been exploited to show a girlish figure in the design of the costume as well as the actual model outside of her suit.

Why I love her: Although a drug dealer isn’t necessarily the best role model for young females out there, Elizabeta is definitely a strong woman. In addition, an exorbitant amount of cleavage shown on this character in game is really very distracting for the player. Caveats aside, Elizabeta is the most realistic depiction of an average female that I’ve ever seen. Her broad hips and a natural waistline are relatable features for women everywhere. She’s obviously not trying to be anything else but herself.

Why I love her: Similarly to the Qunaris, I love to see women on screen who scare the living daylights out of everyone. Daisy just doesn’t take anyone’s crap. She is a ruthless general shop owner, selling just about anything you need to destroy your enemies or repair your armor on the go. Her androgynous attire and ghoulish face show that it isn’t your schoolgirl looks or sexualized shape that make you a woman.

Why I love her: Is there anything that Faith can’t do? This woman basically defies gravity and defeats evil with her insane parkour skills and fighting maneuvers. To top it all off her body type and wardrobe are actually appropriate for the game. Her slim figure matches that of a runner’s body. Her hips to waist and breast ratio all completely make sense for her build and her lifestyle. If they ever decided to make James Bond into a female, I hope it would be her.

Why I love her: I love the variation of playable ladies in The Sims 4. Sadly, the few instances of weighted characters in games are usually the center of jokes and torment. I love the idea of being able to build a gorgeous character regardless of size and shape. Other customizable games include a slider dial that allows you to pull from one side to the other, either skinny, average, or fat. With this game, each area can be changed to a player’s liking, leaving a much more realistic and relatable figure.

Needless to say, coming up with this list was difficult. Some of these characters aren’t even playable ones, because most women in games are blatantly objectified in one way or another. Showing women in this light is undoubtedly harmful. These characters promote unattainable standards for ladies and make us feel as though we are only included in video games as eye-candy, which makes females worthless to most video game plots. It’s largely because of such treatment in the media that many women feel inadequate and turn to compulsive behaviors and addictions in relation to their bodies and food. It needs to stop right now.

An increase in awareness is the only way that we, men and women, can show video game developers that we won’t stand for this type of representation any longer. Breaking down these barriers will help to defeat the idea that women are only viewed as objects and we will essentially open the door to an infinite amount of creative possibilities within the realm of female characters and storytelling.