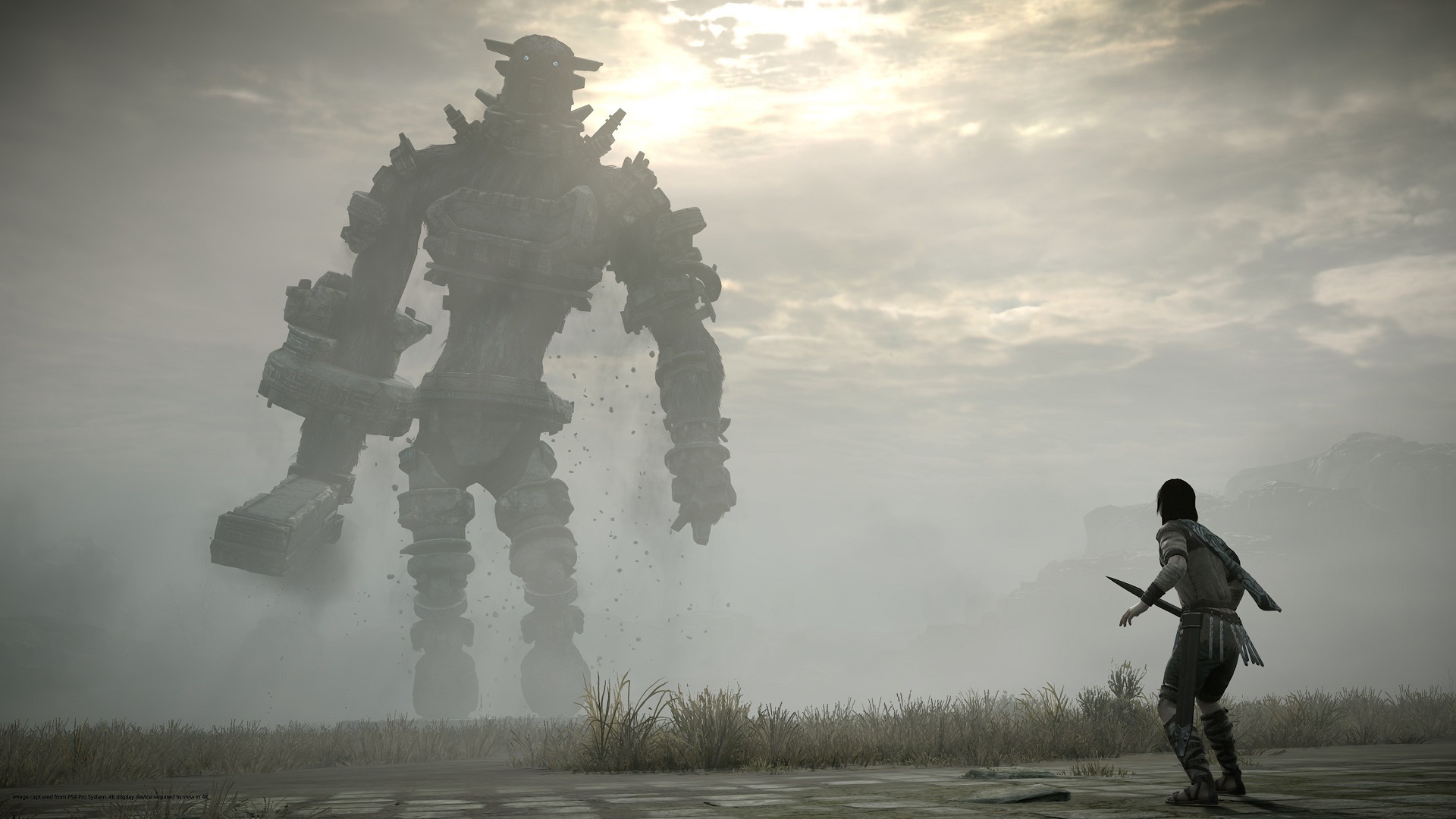 Maybe you could say they’ve got soul?

Bluepoint, the studio trusted with the excellent Shadow of the Colossus PS4 remake, is hard at work on another remake. This time it’s for the PlayStation 5, and it has been described as “a big one.” That could mean so many things.

One thing is clear though: Bluepoint is super excited about this project. The developer keeps talking about it in generalities and the enthusiasm keeps shining through. In a recent interview with SegmentNext, Bluepoint president Marco Thrush mentions that this next remake will surpass Shadow of the Colossus in terms of being near-and-dear to the studio’s heart.

Thrush says “We originally remastered Shadow of the Colossus for the PS3 and then remade it for the PS4. It’s the only one we’ve touched twice and to date it is our greatest achievement, so it’s easy to say that is our personal favorite. However, there’s no question in our minds that our current project will become the achievement we’re most proud of.”

Proudest achievement is a high hurdle to clear. Bluepoint is a team that specializes in remasters and remakes. Besides Shadow of the Colossus, some of its most notable credits are the God of War Collection and the Uncharted: Nathan Drake Collection. This is a developer that Sony clearly trusts to gussy up its most beloved exclusives.

So, what fits the bill? The leading candidate according to internet speculation is a remake of Demon’s Souls. PlayStation exclusive? Check. Potential for admiration and affection thanks to taking a once-overlooked game and reworking it in a high-profile way? Check. “A big one?” Triple check.

Whatever it ends up being, Bluepoint will probably have to stay hushed for a while longer. Sony’s probably keeping a tight lid on this one until it’s time to officially unveil the PlayStation 5.