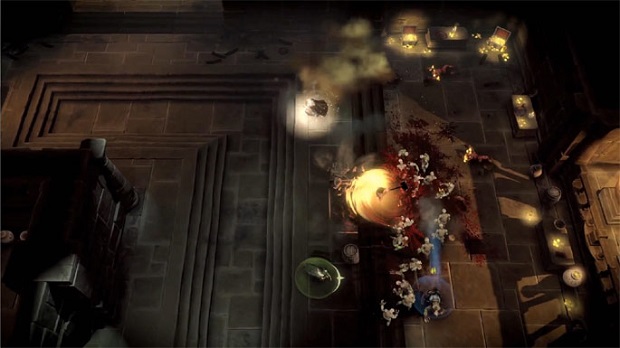 Still on track for Steam

Warner Bros. Interactive has announced a new release date for the upcoming Gauntlet — September 23rd. While the game is still set to arrive on Steam next month, the publisher states that “additional time was needed to fine-tune details” before it dropped officially.

If you pre-order the game, you’ll find a special bonus item — the Spawn of Kerthull robe — when you jump in. Finally, check out the new video above for some extra footage. As a reminder if you’re at PAX Prime you can participate in a tournament of sorts starting Friday August 29th at 6:30 PM PST.