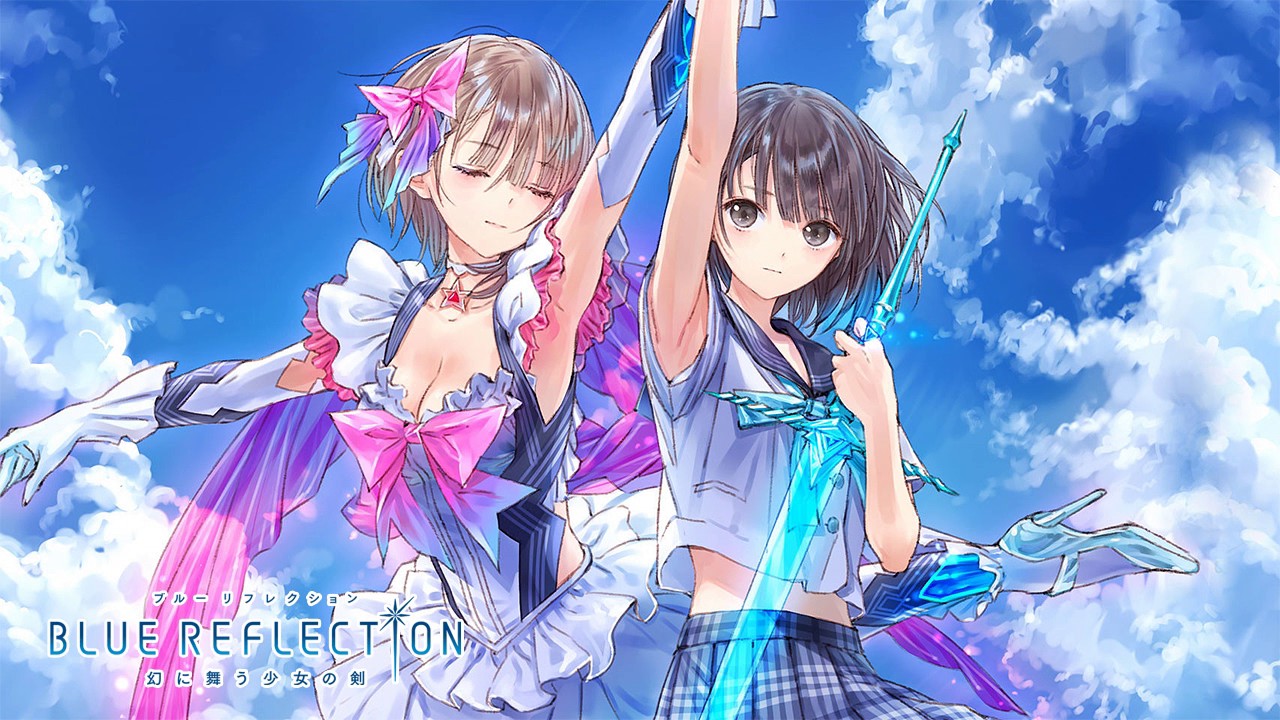 Gust is officially bringing it’s new RPG Blue Reflection to America and Europe this September on PlayStation 4 (including physical release) and Windows PC via Steam. While the game released on PS Vita in Japan, western Vita owners who somehow lack both a PS4 and gaming PC are out of luck. America is first on September 26, while Europe gets it three days later on September 29.

Pre-ordering in either region will net you the Swimsuit and Rorona costume DLC along with a FreeSpace! theme for the in-game social networking app and a PS4 theme if you so happen to choose that platform. These bonuses are only offered by Amazon, Best Buy, EB Games and GameStop in America. For Europe, Centresoft, the PS Store, and Steam are option. Surely pre-ordering digitally through either PS Store or Steam in America will also earn you the bonuses, but it’s not confirmed.

Blue Reflection is set in a modern day Japanese high school and has a magical girl theme. You develop relationships in school and the city, while fighting fantastical creatures in another dimension. Sound familiar? No points for originality but I like the high school and interaction tropes so I’m in on this one.