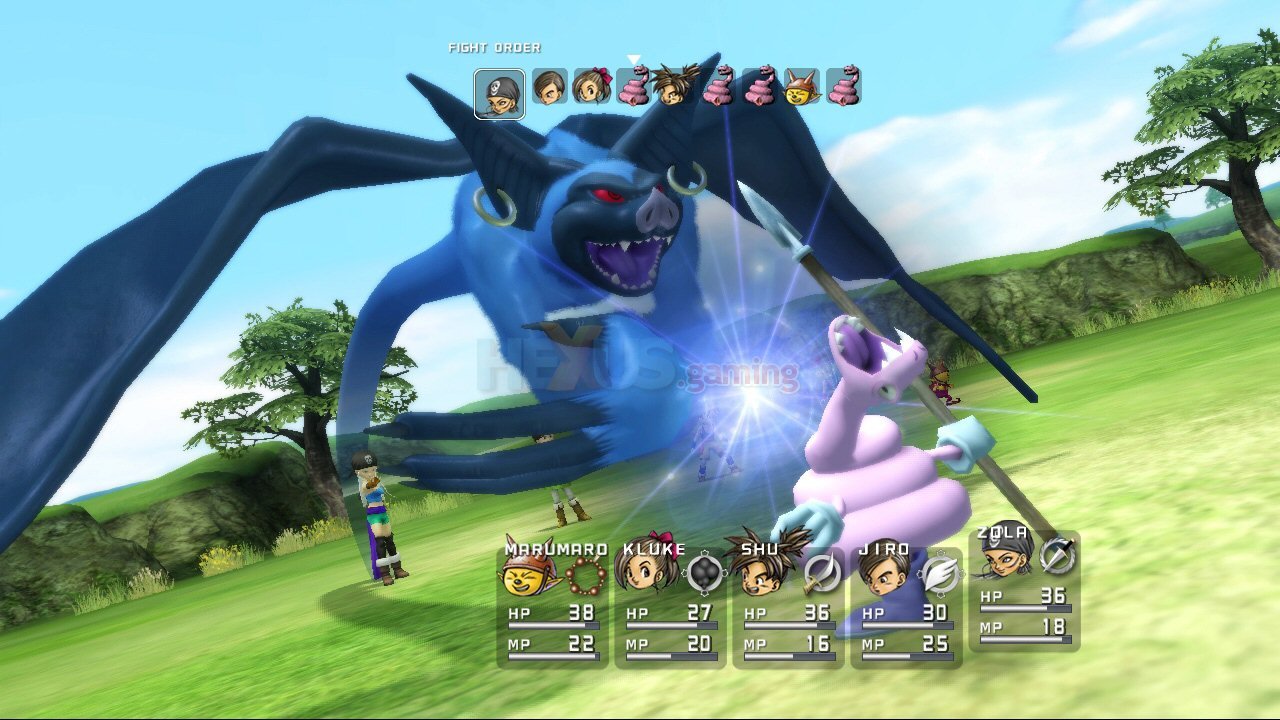 Of all places, we have confirmation that Blue Dragon will be coming to the Xbox One at some point from head of Microsoft’s Xbox division Phil Spencer, by way of backward compatibility. Spencer, who is typically known for his candid responses, noted the addition by responding directly to a fan on Twitter.

Blue Dragon is especially important to Microsoft as a whole as it assisted in spurring the especially sluggish JRPG selection on the Xbox 360 back in 2006 as an exclusive, and has the honor of being the first ever multi-disc 360 title.

I know several people who will spring at this opportunity to play Mistwalker and Artoon’s classic again, especially given the fact that you don’t have to buy it all over again.