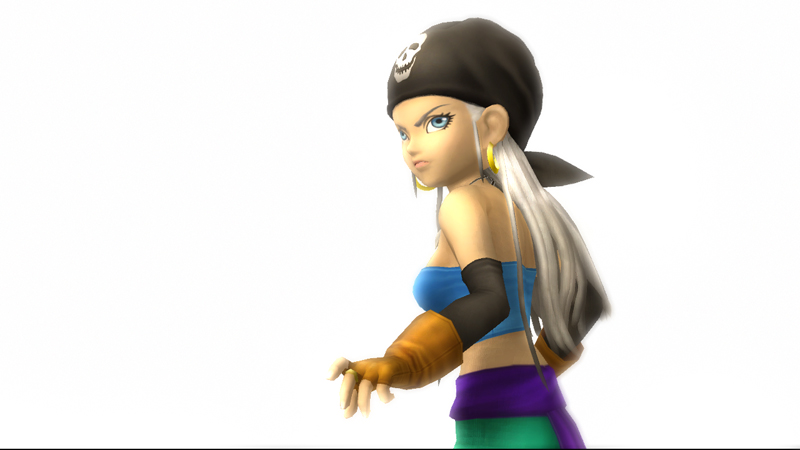 The good news keeps coming from Mistwalker for Xbox 360 owners who happen to love RPGs: Blue Dragon, the Sakaguchi-Toriyama-Uematsu lovechild that the entire staff has been drooling over for weeks, will see an international demo July 20th on XBLA, according to Dengeki Online.

The demo packs a portly 1.1 GB, and will clock in at about 2 hours, which should be plenty of time to dry those tears of gratitude. Also, by playing with your consoles language settings, it appears that you can play the demo using a multitude of voice-over/subtitle combinations. I, for one, would suggest Japanese audio and Bantu subtitles. Even better, you won’t have to impersonate a Japanese pizzeria to get it. Such is the pleasure of international demos.

No matter what language you choose, don’t waste too much time — the demo will be gone by August 3rd, leaving you just a few short days before Blue Dragon hits shelves on the 28th (or the 24th if you’re (un)lucky enough to live in the PAL region).

This, and those new Lost Odyssey scans, should be enough to keep most Japanophiles happy for the time being. God bless you, Mistwalker.

[Via Xbox360fanboy and SiliconEra, thanks Joe!]