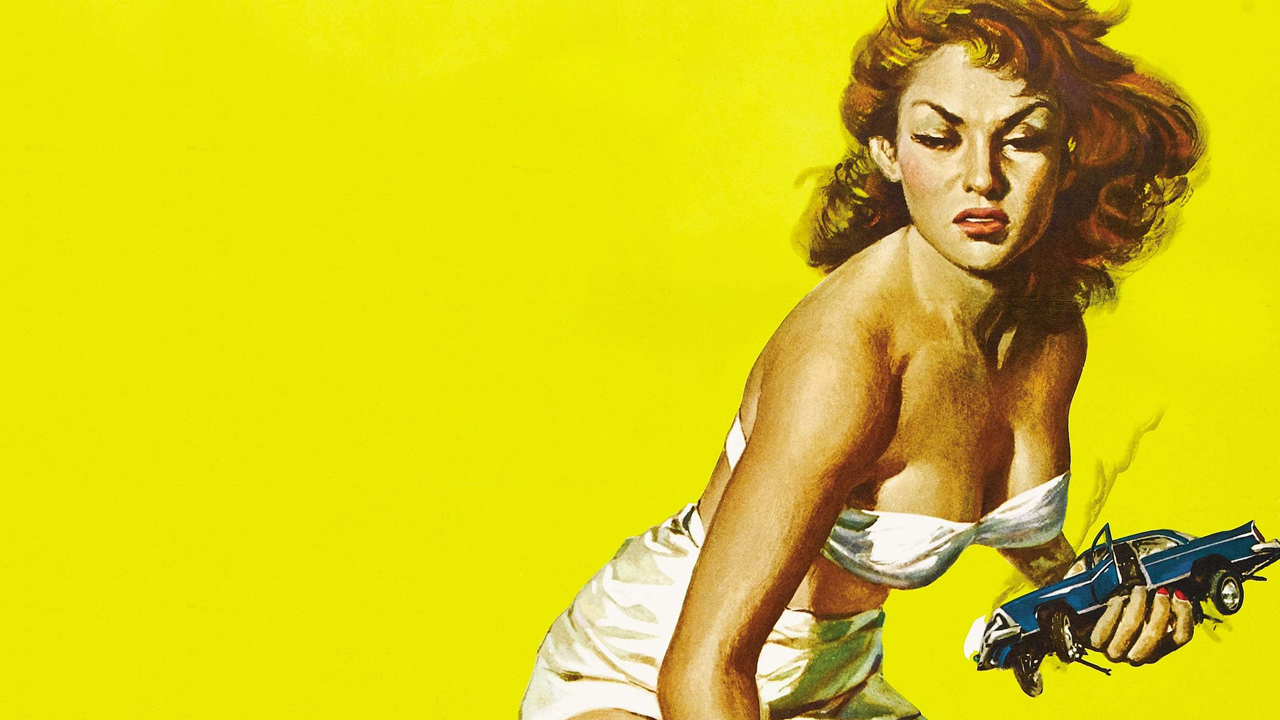 No word on the 50-foot-tall woman

Next week, on February 3, Fortified launches on Steam and Xbox One. I’ll be reviewing it. Go me! In the meantime, check out the launch trailer above to get a glimpse at how the game’s aesthetics have changed since Jordan played it at PAX Prime two years ago. The progress is especially jarring when compared to the original pre-alpha trailer, which almost looks like a totally different game.

I’m bound by embargo so I can’t give you my thoughts just yet, but according to the developers, “Authorities have claimed the game is a cross between Orcs Must Die, Team Fortress 2, and the classic sci-fi horror films of the 1950s.” I just hope there is a giant woman.