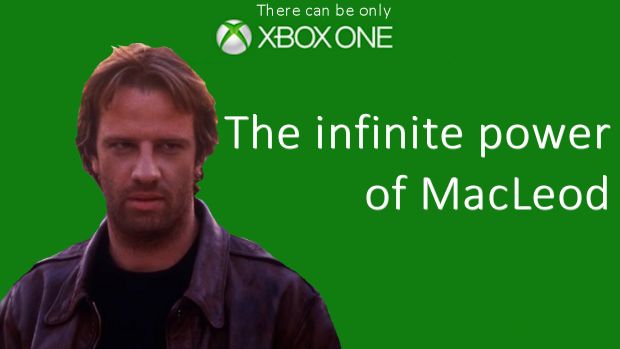 Microsoft has been making a big deal about the “infinite power of the cloud,” claiming it’ll make the Xbox One more powerful, with enhanced, superior games. Jonathan Blow, the man behind Braid and The Witness, disagrees, going so far as to say Microsoft’s lying to us.

“Also, someone please ask if these fabled 300,000 servers are real hardware, or just the total size of Windows Azure (which then implies XBL would only ever get a portion of that). To put it more concretely: a journalist could compute the installation and yearly maintenance cost for 300,000 servers, and then ask Microsoft where that VERY LARGE chunk of money is coming from (And how it could possibly make business sense for a game console).”

Answering questions from his followers, Blow further explained why he feels Microsoft is spinning us a line of crap.

“I can spin up 10,000 virtual servers per host. They would just all suck. Saying 300k when they are virtual is a lie,” he said. “You can’t make 300k servers available without kicking all other customers off the service.”

The developer maintained he wasn’t “worked up” over the situation, he just dislikes it “when large corporations contemptuously lie to the public.”

Microsoft’s not been winning many new friends since its Xbox One reveal, and indeed appears to be earning itself a few fresh enemies. Blow’s criticisms can be tossed onto the ever increasing pile.