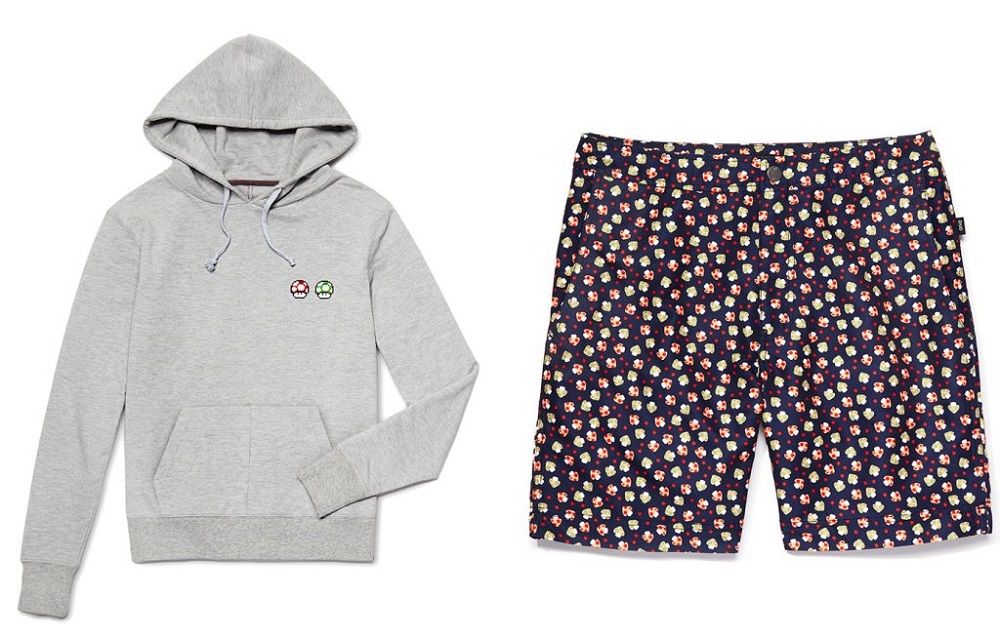 Get right on them Toad pants

Department store Bloomingdale’s has announced that they will be partnering with Nintendo as part of the company’s “Let’s Play” Spring campaign, which will see video game-themed items hit the shelves in the New York-based retailer.

Selected stores will feature a range of clothing and accessories designed by companies such as Herschel, Bricktown, S’well and Sovereign Code, From ping-pong bats to boxer shorts, emblazoned with classic Super Mario Bros. themes. Some stores will also feature booths where shoppers can take time out to play some classic Nintendo games.

“With the 90’s nostalgia happening in fashion and pop-culture,” buzzwords Group Vice-President Kevin Harter. “Nintendo is the perfect partner to take over the Bloomingdale’s Spring campaign. We are continually trying to enhance our customer experience and partnering with Nintendo on in-store activations and limited-edition merchandise reinforces the notion that fashion is about having fun.”

The “Let’s Play” campaign launches March 10. Some of the items will also be made available at the official website.