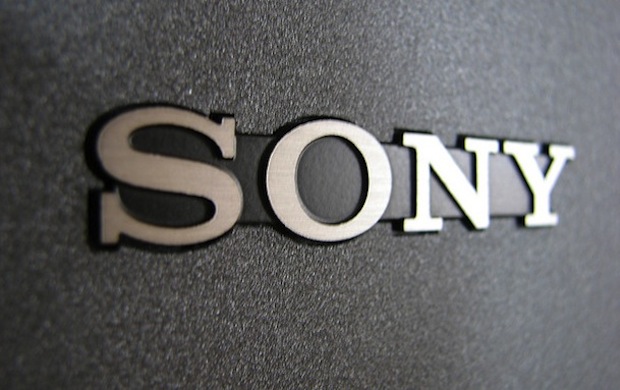 Working with Citigroup and Morgan Stanley

Bloomberg reports that, according to people familiar with the matter, Sony is currently looking to break off at least some of its entertainment division and sell it. They’re reportedly working with Morgan Stanley and Citigroup on a public offering in a move that could help them raise cash and boost their stock price. Third Point LLC CEO Daniel Loeb is pushing for Sony to sell up to 20 percent of the entertainment division.

This move would allow Sony to hunker down and focus on their electronics business. The Japanese company has been down, with Samsung winning in the TV space, and Apple dominating in the mobile/tablet market.

With the PlayStation 4 around the corner, it’s probably a good time to be focusing on the electronics side of things.