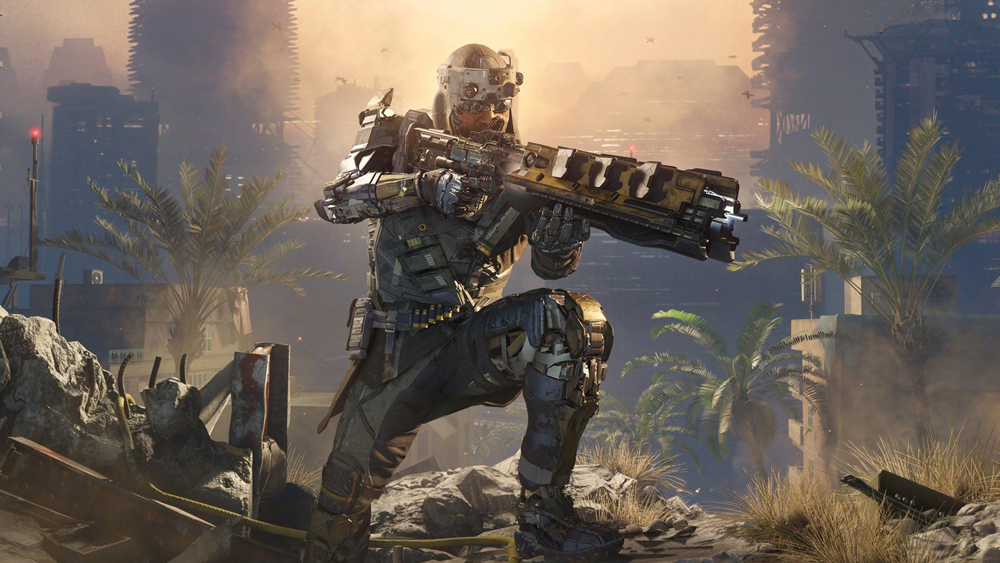 It looks like a massive shake-up is coming to Activision Blizzard next week that could affect hundreds of employees. According to a report in Bloomberg, the company plans to announce massive layoffs next Tuesday as it attempts to “centralize functions,” according to an unnamed source with the company.

The potential layoffs follow a string of disappointment for Activision Blizzard. Since October of last year, its stock has fallen by nearly half. In November, the company confirmed Destiny 2: Forsaken underperformed at retail while some of its evergreen titles either failed to grow or saw their user base shrink. In December, it was reported Activision was planning to fire its CFO Spencer Neumann, but he left the company for Netflix before it could. Blizzard also lost its CFO, Amrita Ahuja, to San Francisco-based Square at the beginning of 2019, just months after its president and CEO Mike Morhaime stepped down.

While Activision has replaced its CFO — giving the new hire a cool $15 million bonus — it will still need to figure out how to proceed without the Destiny franchise. Last month, Bungie announced it was taking over publishing duties for the series going forward. On top of that, Activision Blizzard could be facing a nearly $390 million fine from the country of Sweden over its purchase of mobile game giant King.

It’s unclear which studios or departments will be affected. As always, our thoughts are with any employees at Activision Blizzard who face an uncertain future because of these potential layoffs.