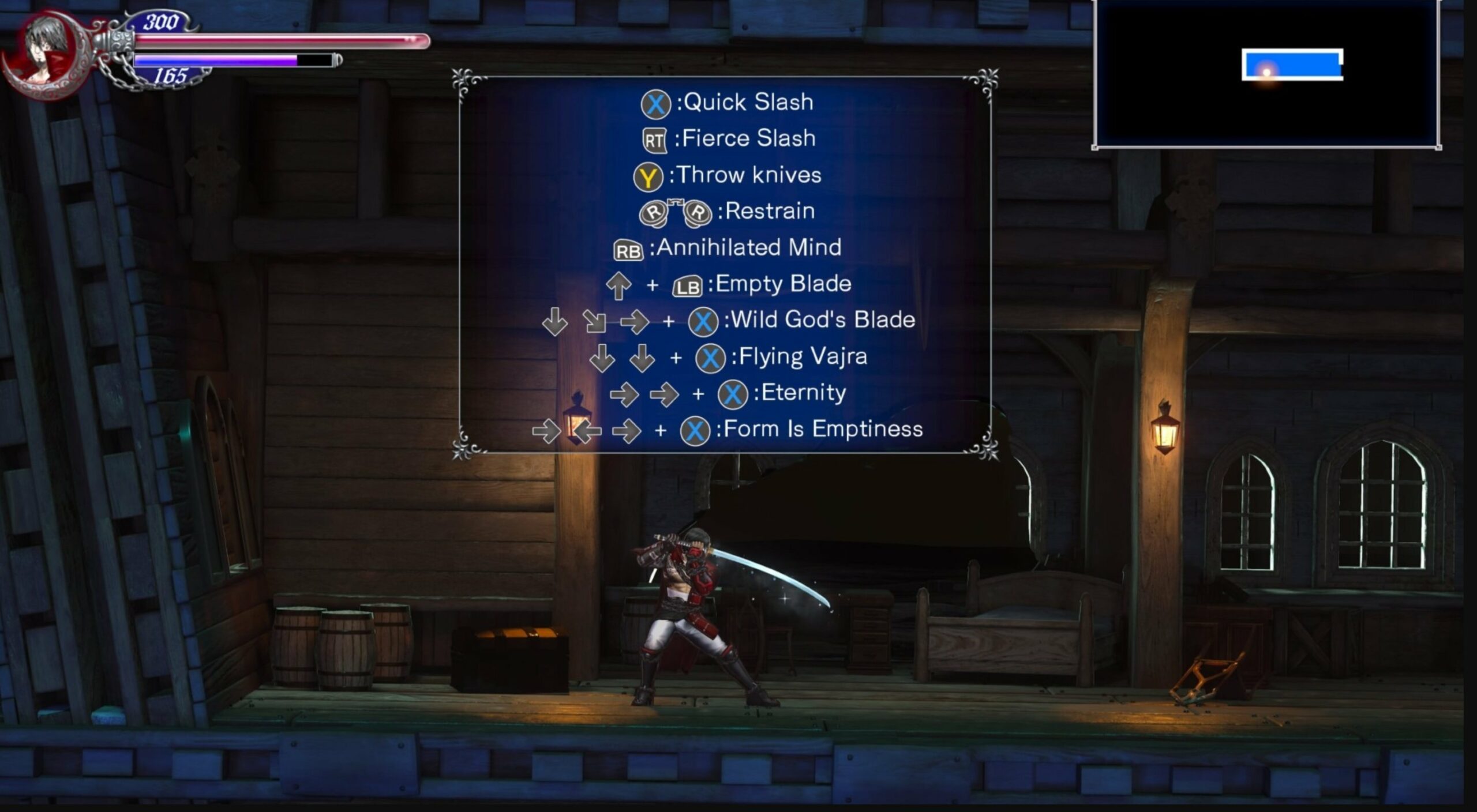 Previously, it was up in the air

Bloodstained: Ritual of the Night just launched its Zangetsu and randomizer DLC on PC, PS4 and Xbox One, but you might have noticed an omission: the black sheep port of the family, Switch!

A follow-up notes: “Sorry, had dates mixed up. Zangetsu is coming to Switch at the end of the month. My apologies.” Dates are often “mixed up” in Kickstarter updates as well, leading to corrections for when content might arrive. For those of you holding out for the free update to hit Switch, heed the warnings of the folks who downloaded it already and located a pretty big glitch.

The DLC requires players to “finish the true ending/boss” before unlocking it, but even if you already did that, it still might not unlock until you finish it after acquiring the update. So, word of warning, don’t save over your endgame save file with New Game+, and if you need to, get to the very end and save outside of the final boss door.