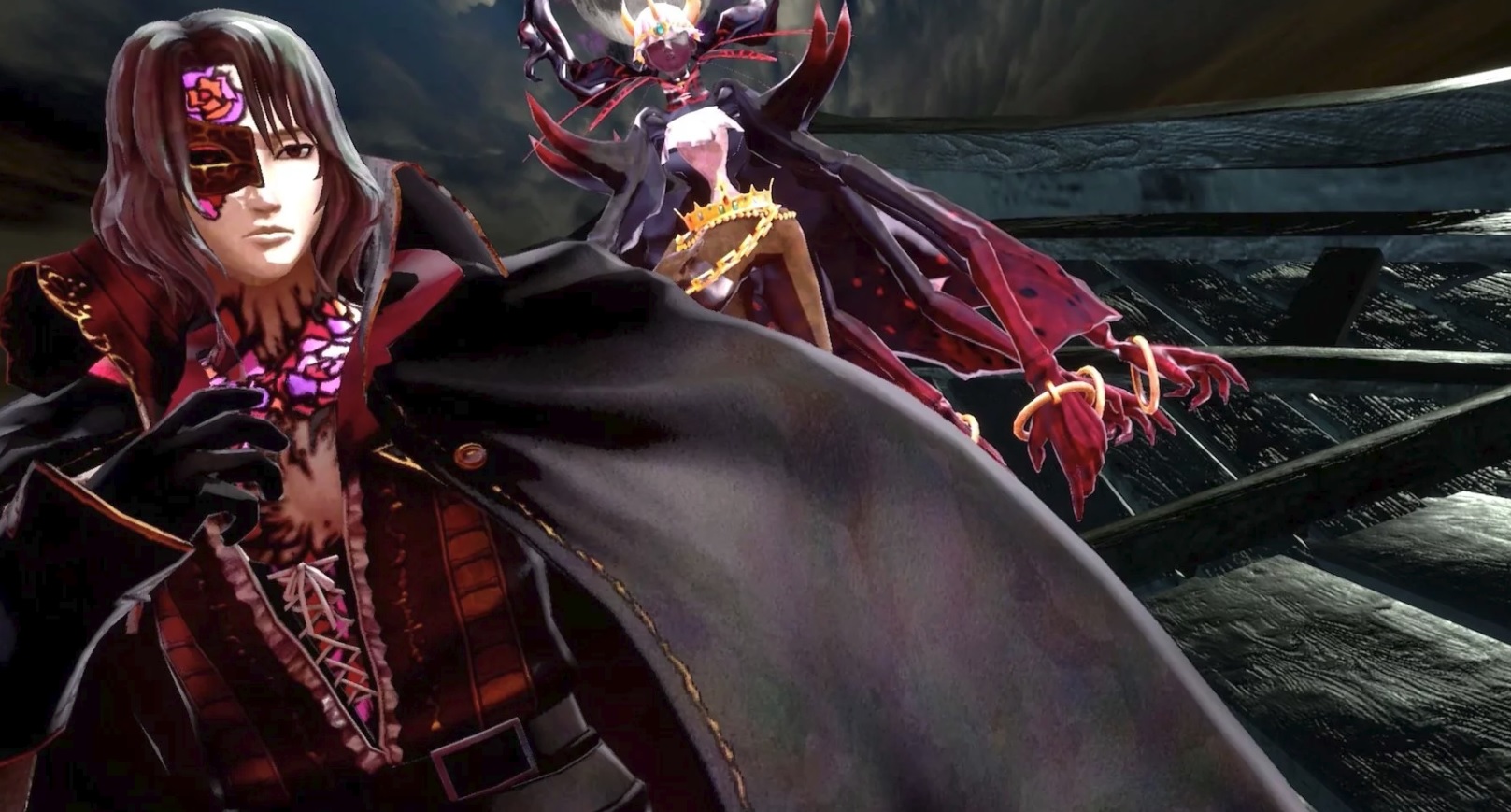 While the PC, PS4, and Xbox One versions have bugs of their own, the Switch edition of Bloodstained is a complete mess. Input lag, texture muddling, massive slowdown, longer load times (including when zoning between areas): it’s all bad, and the powers that be are trying to fix it with incremental updates.

As per the latest Kickstarter post, that process is still happening. The Switch version’s first big fix (which includes the “dreaded “chest bug”) is “still being tested” due to a “graphical bug that has reemerged,” and the current ETA is July 15. Other Switch calamities that are on the current radar include the HD rumble bug, crashes, and input delay. The team is currently working to eliminate the chest bug problem from the PS4 edition and the Xbox One patch is incoming any day now.

As for other business, the map is improving, with alterations to the marker, better scroll speed, a button to show your trail, better zoom, and an auto-center function. In case you were wondering where the heck the “IGA Back Pack DLC” was (where you can fight IGA), it’s “being tested” on Xbox One, submitted on PS4, and “releasing imminently” on Switch. The PC version already has it.

So yeah, patches! The team crafted an incredible follow-up to Castlevania in theory, but they still have work to do in terms of getting this thing up to par on consoles, especially Switch.