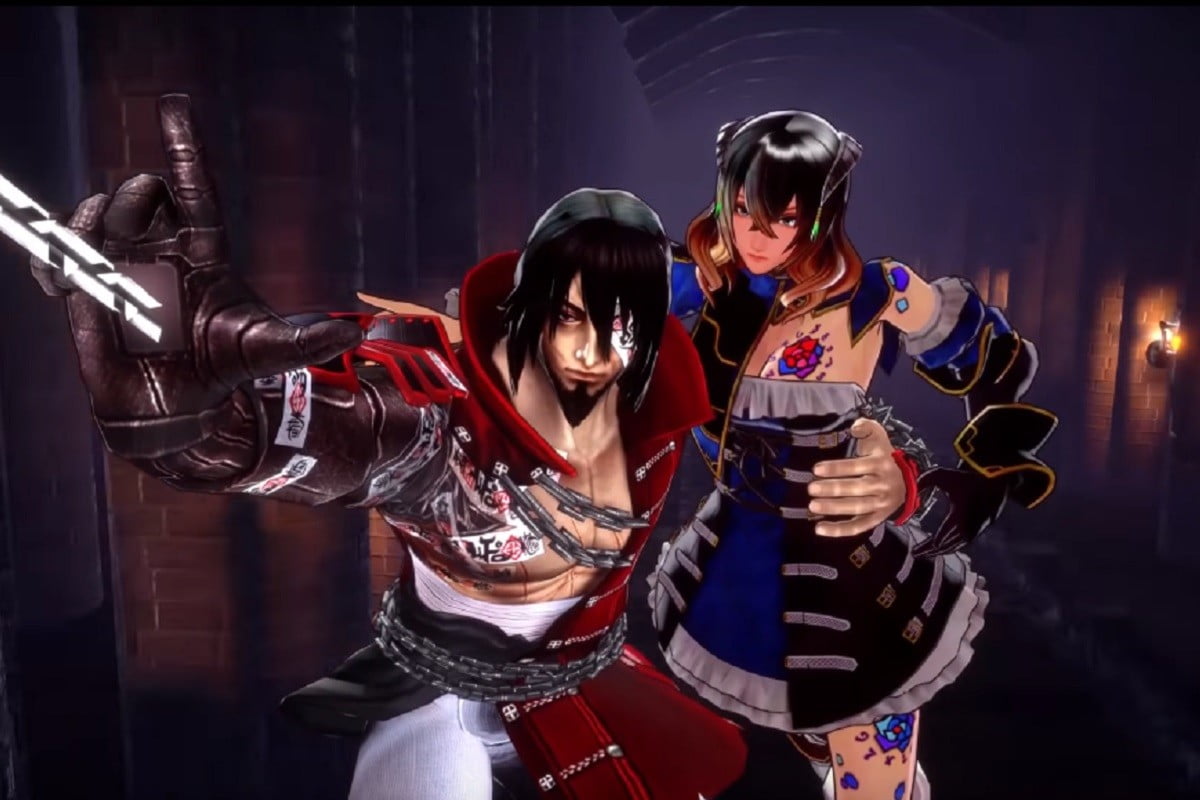 So the Bloodstained Switch update has swapped priorities a number of times, and now everyone is just kind of waiting for it.

For those of you who aren’t aware, the Switch edition dropped with numerous problems, to the point where lead developer IGA and his team apologized for it. Originally it was supposed to be salvaged by way of a number of small updates, but then it became one big one: that was delayed. Today the team shared some news on how that process is progressing (which required a team-up with WayForward) and once again apologized for the delay.

The focus will be on four areas: “Visual Fidelity, Loading Times, Particle Effects and Input Lag.” Backgrounds will be altered in terms of rendering, which should result in “sharper” visuals instead of that washed-out look. Loading times have been “greatly improved” already, but “work remains” to optimize it even further. “Hundreds of particle effects” are being replaced, which seem to be the chief culprit for the downgrades and drop in performance. Input lag has been “significantly reduced,” which should be a huge enhancement all on its own.

Now the plan is to actually dole out two updates (this is the second major rollout change). The first will sport “the vast majority” of changes, with the second will improve performance slightly as a wrap-up deal. The team says the goal is “the end of November,” which, wowee, is a long way out, assuming there’s no further delays (note that it isn’t even out in Japan yet until October 24, a release date shared in this same blog post).

In other platform news the Xbox edition is getting the IGA’s Backpack DLC, Balance Update #1, and the Overlord achievement/HDR fixes (those latter two have been long-requested) any day now “by the end of September.” Due to the “all hands on deck” Switch emergency, the DLC is still a ways out, and the only stretch goal they’re talking about now is the playable Zangetsu (voiced by David Hayter) update, which was vaguely teased as one of the first additions and “in production” with the help of “skeleton crews.”

Bloodstained might be one of the last tumultuous Kickstarter projects, as so many studios have learned their lesson regarding ballooning stretch goals, myriad physical rewards (all the rewards for Bloodstained still haven’t shipped yet), and realistic expectations. Although the game itself is great, the campaign and the Switch port debacle have been a trip: imagine if it was released for Wii U as originally intended.