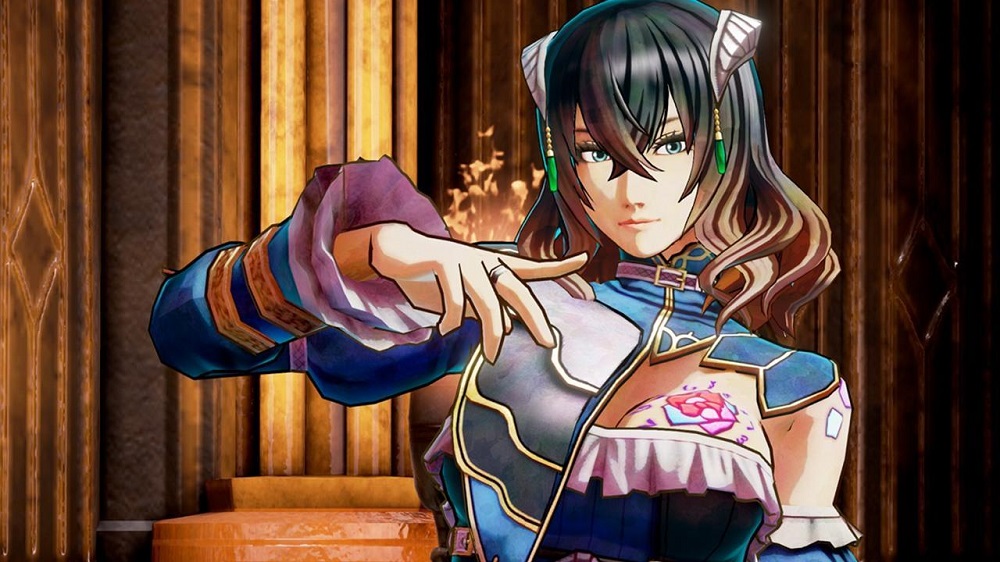 Let us go out tonight for pleasure

According to a post on the team’s official Twitter, the Castlevania-but-not-really title Bloodstained: Ritual of the Night will have its release date announced very soon, before the end of March, in fact.

Having been in development for a number of years now, the fans, followers and crowdfunding contributors of Bloodstained, Koji Igarashi’s spiritual-successor to his own Castlevania series, are chomping at the bit to get their hands on the Gothic platform-adventure.

Originally announced in 2015, and having raised more than five million dollars in Kickstarter funds. Hopes are high that Bloodstained will deliver an experience matching top-line Castlevania titles such as Symphony of the Night and Aria of Sorrow.

Bloodstained: Ritual of the Night is scheduled for release on PC, PS4, PS Vita, Xbox One and Switch.

We’ll also be talking about the actual game’s release date in the March Kickstarter update.