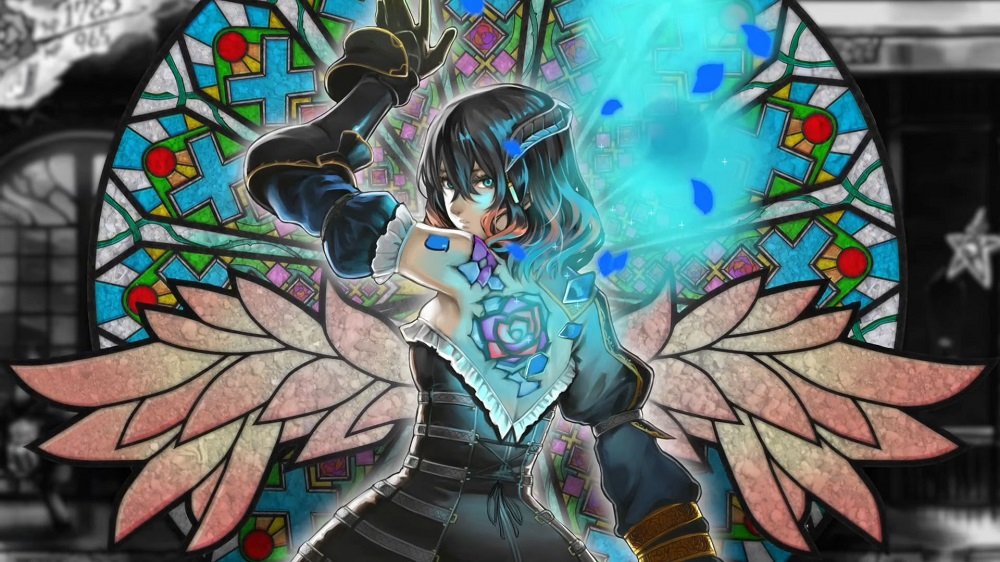 Would you fork out for Miriam’s wardrobe?

We’re a month on from the long-awaited release of Koji Igarashi’s gothic adventure Bloodstained: Ritual of the Night. After a lengthy crowdfunding and development process, the Castlevania coder’s Castlevania-like game finally launched to general praise from both the press and fans, although the Nintendo Switch port still appears to be suffering from some performance woes.

Regardless, a new survey has reared its head over on Bloodstained’s official Twitter page. This questionnaire concerns the possibility of adding paid cosmetic DLC to the game, now that it is out in the wild. Fully aware that “Paid DLC” is a dirty word in many circles, the survey opens with a reminder that Bloodstained has 13 pieces of free DLC in the works, before optioning that buying paid DLC enables the developers to make more free DLC.

What follows is a series of questions asking you, the fans, what kind of cosmetic DLC you would like to see Miriam rocking in Ritual of the Night, and what you think would be a fair price to pay for such items. Examples range from “cowgirl” and “pirate” to “armoured valkyrie”, “succubus” and erm… “ninja”. Also included, of course, are stalwart choices “maid” and “Japanese school outfit”. Somewhere, Miriam is slowly blinking, straight-faced.

If you’d like to take the survey, then you can find it here or embedded within the tweet below. Bloodstained: Ritual of the Night is available now on PS4, PC, Xbox One and Nintendo Switch.

Hey, everyone. Survey time! We’re pondering some future cosmetic options and we’d like your feedback. https://t.co/VUGFAF9M4C