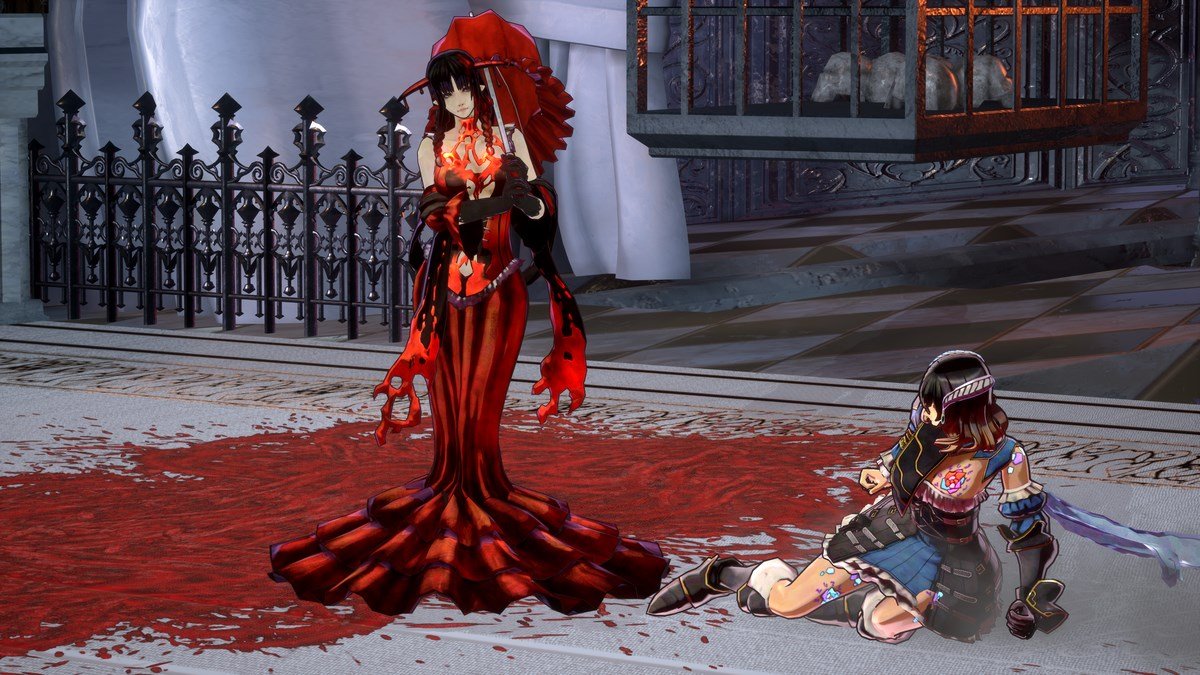 Windows PCs are all that’s left

Bloodstained: Ritual of the Night‘s dead platforms keep piling up. A few years ago, the Wii U version was canceled in favor of flipping over to Switch — a perfectly justifiable move. Earlier in 2018, the Vita port was scrapped altogether. Now, two PC platforms have been axed.

In an update to Kickstarter backers, Bloodstained producer Koji Igarashi broke the news that both the Mac and Linux versions have been canceled. Igarashi explains the move by saying “We have made this tough decision due to challenges of supporting middleware and online feature support and making sure we deliver on the rest of the scope for the game.” People who backed Bloodstained for either Mac or Linux can email the team to change over to a different platform.

As for the wider state of Bloodstained, the Kickstarter update conveys a sense of optimism. The team mentions it’s fine-tuning enemy placements so that it can create a flow throughout the levels. With WayForward’s assistance (who came on-board about a month ago), everyone seems confident that Bloodstained: Ritual of the Night will finally launch in 2019.

December Update — Development News and the Team at Work [Kickstarter]

Filed under... #Bloodstained: Ritual of the Night#Canceled#Kickstarter#Linux#Mac#Switch