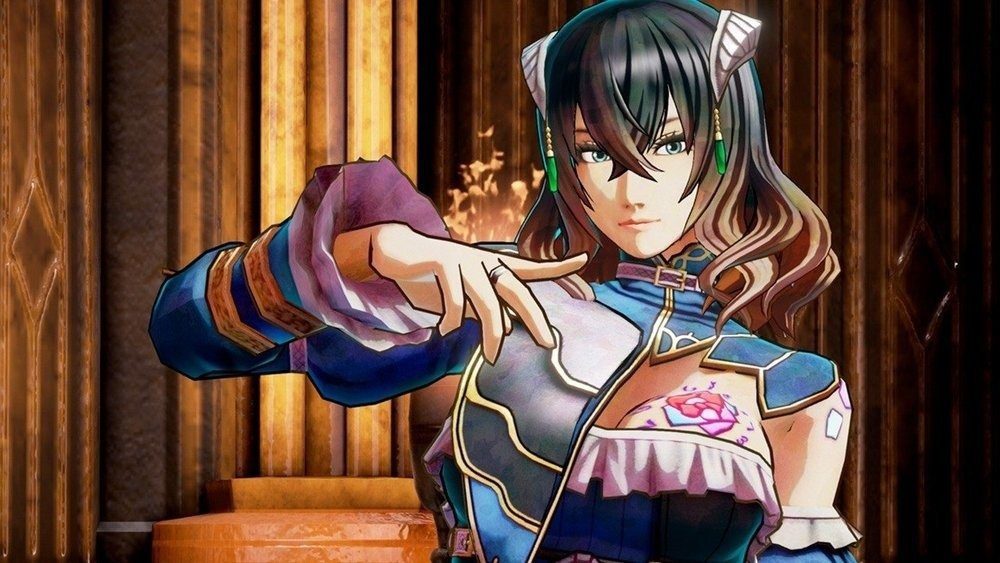 Team IGA’s great platform adventure Bloodstained: Ritual of the Night is now available to purchase on mobile devices, squeezing the Gothic horror title right into your front pocket. The new port can be purchased today on iOS and Android for around $10 USD.

The mobile port of Bloodstained features the 2019 metroidvania in its entirety, as our hero Miriam traverses a grim, monster-filled kingdom en route to a showdown with her former pal Gebel. Bloodstained for mobile not only includes all previously released console DLC, but also sports a redesigned U.I. that offers a little more clarity for the smaller screen.

Developer Artplay notes that it has brought Bloodstained to mobile without compromising on visual quality or gameplay fidelity. Impressive. In the near future, Bloodstained for mobile will receive additional features such as Boss Rush and Speed Run modes, as well as new playable characters.

Bloodstained: Ritual of the Night is available now on PS4, PC, Xbox One, Switch, and mobile platforms.