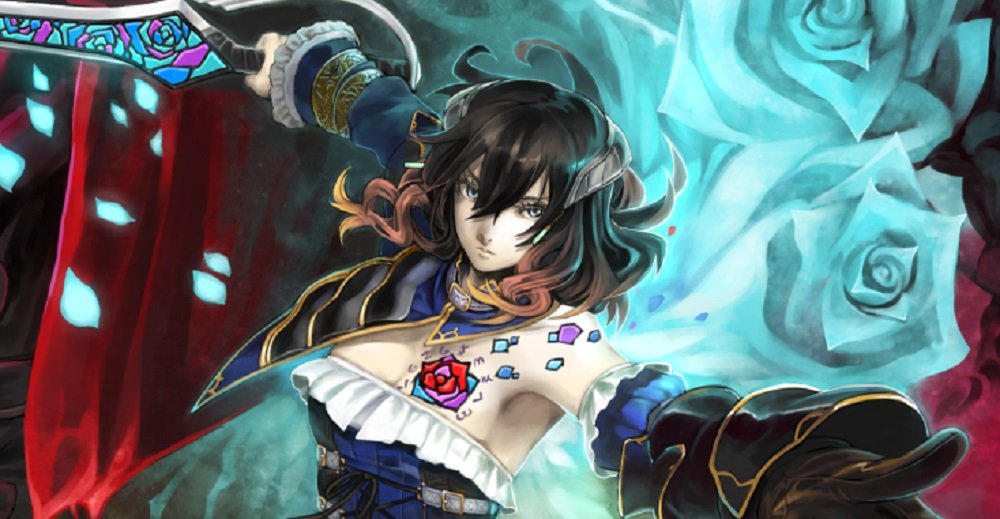 It seems to have taken us a long time to get to this point. But after a lengthy development process that included crowdfunding campaigns, delays, demos, and a lot of promises, Bloodstained: Ritual of the Night has finally been made available for pre-order on all platforms, ahead of its release next month.

Bloodstained: Ritual of the Night is the pet project of former Castlevania producer Koji Igarashi and features his typical blend of intense platforming RPG action, illustrated in swathes of opulent gothic style and anime excess. Bloodstained: RotN is the story of Miriam, a young woman who must prevent a demonic invasion without succumbing to the darkness that dwells within her, the result of experiments performed on Miriam as a child.

Development on Bloodstained: RotN began back in 2014, after Igarashi left publisher Konami. After an amazingly successful Kickstarter campaign raised over $6 million dollars, Igarashi – alongside developers DICO, ArtPlay, and WayForward – worked on the title for the following five years, releasing NES-styled taster title Bloodstained: Curse of the Moon in the interim.

In related news, launch day will see the addition of a few new features. These are expected to include both a Boss Rush and Speedrun Mode, as well as the ability to enter a titanic battle with Igarashi himself! Post-launch, additional modes and characters are expected to be added to the base game.

Bloodstained: Ritual of the Night is now available for pre-order on PS4, Xbox One, Nintendo Switch and PC via Steam and GOG. The PC and PS4 editions currently feature a 10% price discount. The Nintendo Switch edition launches June 25, with all other platforms launching June 18.