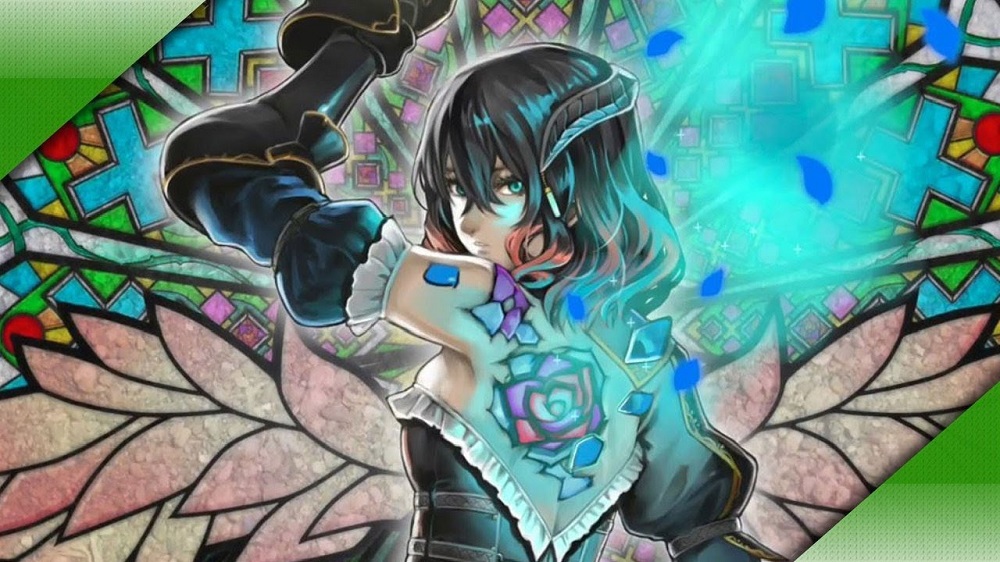 Gothic adventure Bloodstained: Ritual of the Night, which has long been in development, has received a rating from the Entertainment Software Review Board, so it’s gotten one step closer to release, even though the crowdfunded title is yet to receive a launch date.”The ESRB notes that the game includes an impaled corpse, a helluva lot of blood, and “a topless female boss creature with no discernible nipples”.

In the latest monthly update blog, developer IGA revealed more about the game’s “Shard” system, which will allow players to craft effects to help boost attack and defence in the swashbuckling battles with a legion of hellish beasties. Shard can be utilised alone or combined with certain materials to make all manner of passive and active effects.

Rated “T” for Teen, here’s hoping the ESRB stamp of approval means that Bloodstained is finally gearing up for its long-awaited launch. Bloodstained: Ritual of the Night is coming to PS4, PC, Xbox One and Nintendo Switch.