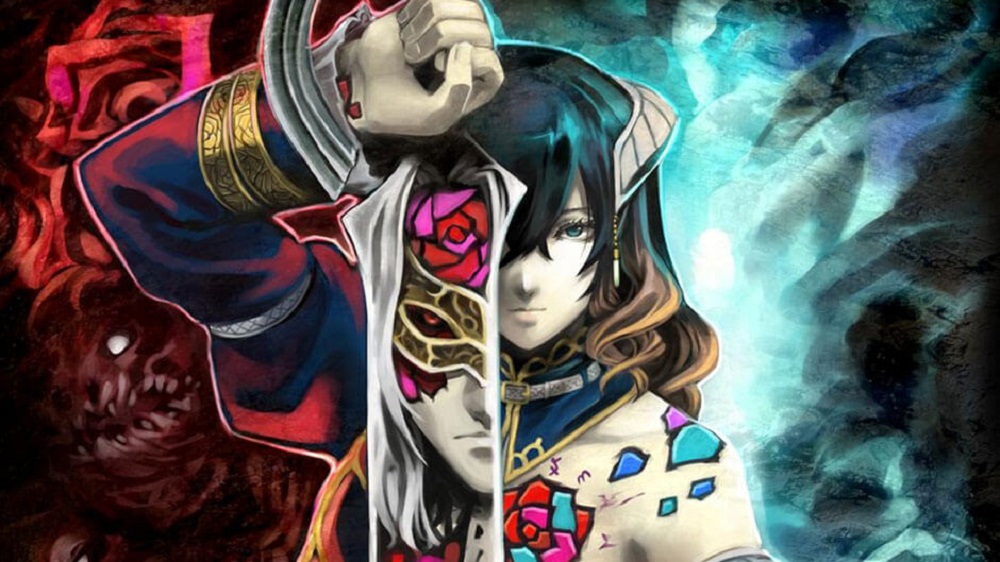 Let us go out this evening for pleasure instead

Although the backer demo for Koji Igarashi adventure Bloodstained: Ritual of the Night was supposed to go live yesterday, the development team have unfortunately revealed that the beta will not be ready for another week.

Speaking on Bloodstained’s official Kickstarter, the team announced that the demo’s recent appearance at E3 brought to light a number of glitches and bugs, that the developer wishes to iron out before allowing backer’s the opportunity to get their mitts on what is shaping up to be a great little title.

“In regards to the Backer Beta Demo for Bloodstained: Ritual of the Night, our launch date has changed from June 21st to June 28th. We sincerely apologize for this delay,” said Igarashi in the statement. “We showcased the demo at E3, but after watching many people play the demo, we found a couple of bugs that we want to fix and several adjustments we wanted to make in order to deliver a better beta experience.. As a result, we are forced to delay from the promised date, and we are very sorry. Please continue to look forward to the beta a little longer, and thank you for your patience”.

The news will surely come as a disappointment to many fans, especially seeing as the delay was announced so close to the demo’s launch day. Hopefully the guys and gals of ArtPlay and DICO will get everything back on track, allowing players to finally experience the long-awaited gothic tale soon.

Bloodstained: Ritual of the Night is currently in development for PC, PS4, PS Vita, Xbox One and Switch.