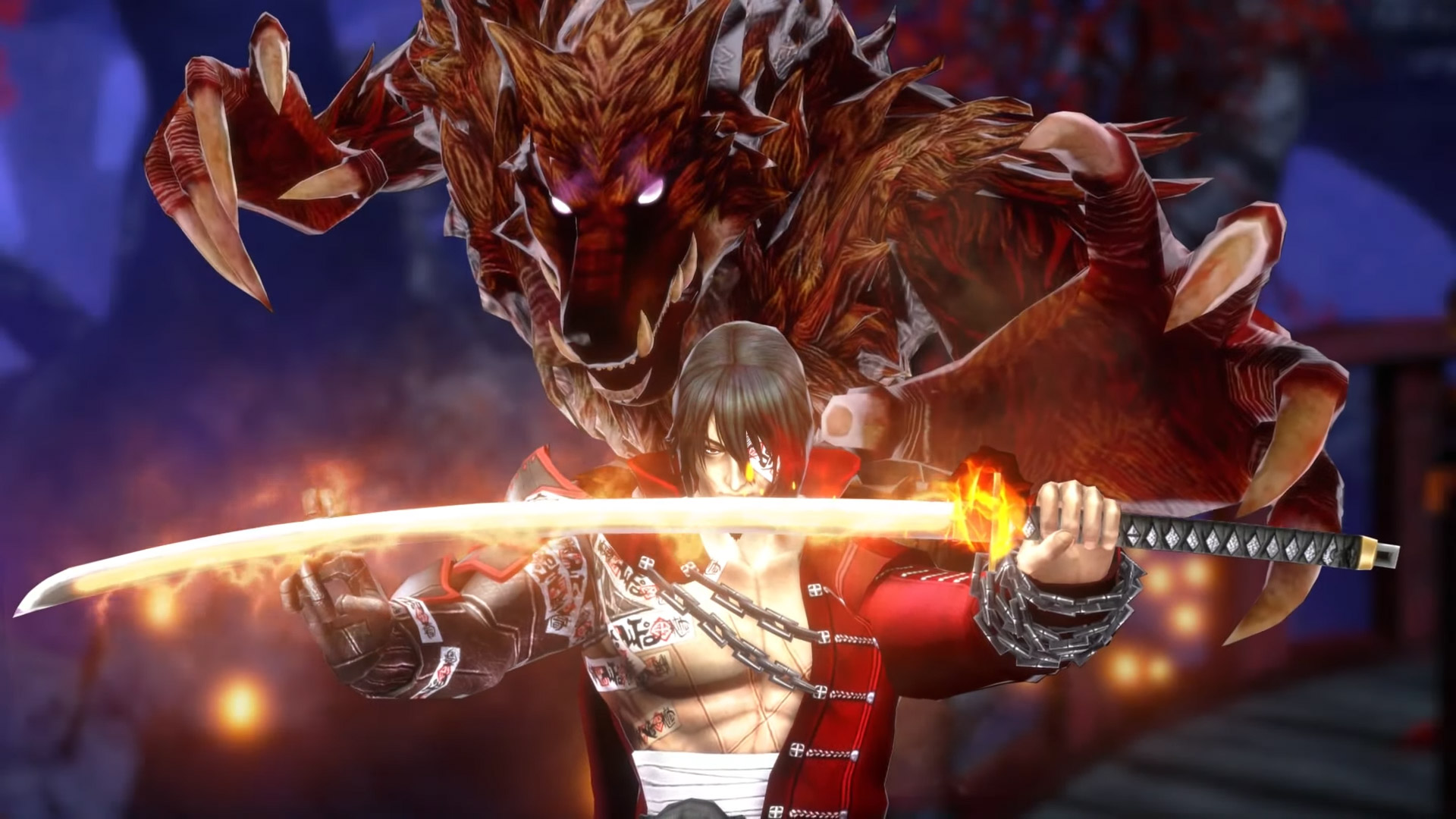 Miriam may be the star of Bloodstained: Ritual of the Night, but she’s not the only playable character. A katana-wielding demon hunter named Zangetsu is also joining the fray, and the character is voiced by Metal Gear Solid‘s own David Hayter, who also happens to be on narration duties for the game.

Apart from the katana, he’s also rocking a chain hook and talisman magic.

Zangetsu will arrive in Bloodstained as part of a free post-launch update. The team also has plans for a third playable character, but their identity won’t be nearly as easy to crack. “Many of you probably guessed or assumed correctly that this was coming for some time now,” said Iga, “but I guarantee not a single one of you will ever guess who our third playable character is going to be…”

Bloodstained: Ritual of the Night is almost ready for us. It’s hitting PC, PS4, and Xbox One first on June 18 followed by a Nintendo Switch release on June 25. That little pixelated wine-throwing Iga is so cute.

Filed under... #Bloodstained: Ritual of the Night#Switch#Trailers