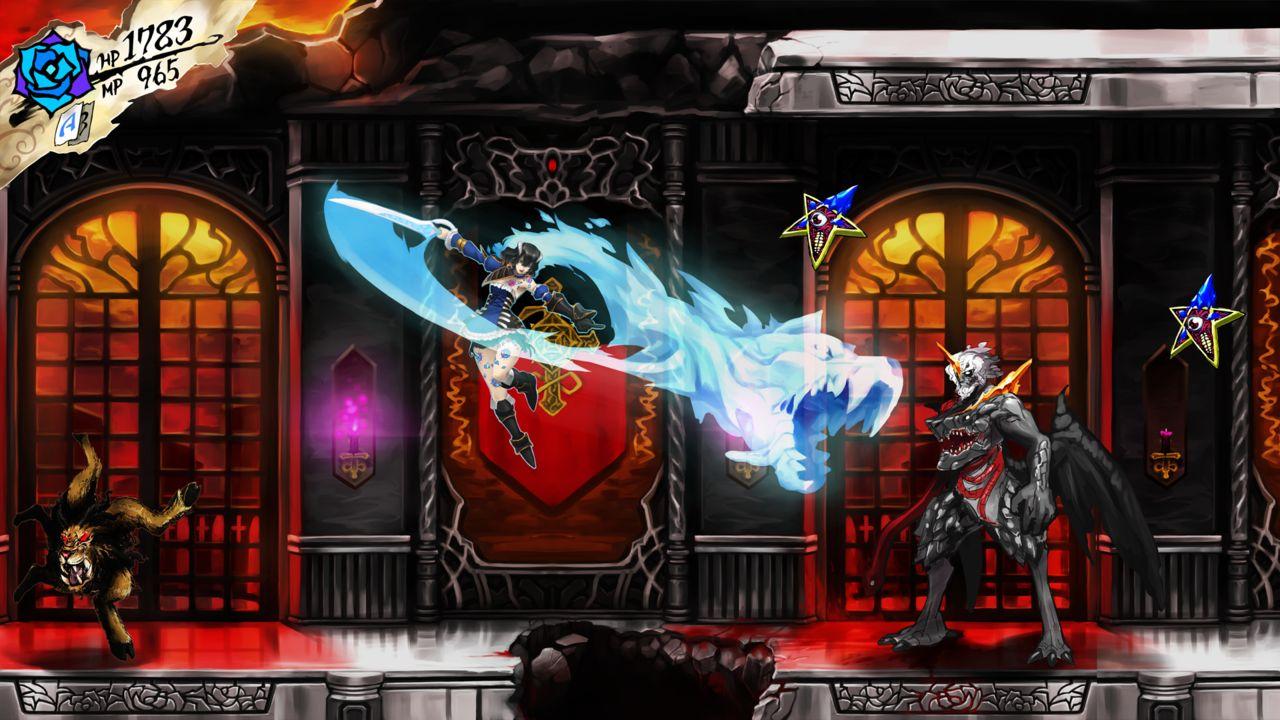 In yet another death spasm for Nintendo’s second-newest console, the Wii U version of Bloodstained: Ritual of the Night has been cancelled. Instead, developer Inti Creates is pivoting to a version for the Nintendo Switch. No other platforms have been affected.

The news was revealed today as an update on Bloodstained‘s Kickstarter page. In it, director Koji Igarashi explains that production on Wii U was canned because it was “difficult to receive the necessary support from the hardware maker.” Nintendo’s relatively-sudden emphasis on the Switch left the Wii U as an afterthought.

This is a troubling development for some people who backed Bloodstained on Kickstarter specifically because a Wii U port was a stretch goal. For those people, Inti Creates is offering a few choices. First (and easiest), they can get it on Switch; it seems as if the current system will automatically transfer Wii U orders to Switch so no further action is necessary. Or, they can move their order to any other platform. If none of that sounds satisfactory, Wii U backers are eligible for a refund of their pledge.

For those who signed up for a Wii U copy, you’ll probably want to visit the Kickstarter page to get a more in-depth look at your options. For everyone else, it’s just another step toward the inevitable and impending conclusion that the Wii U is entirely a thing of the past. For us, just another opportunity to use our “Canceled on Wii U” tag.

Filed under... #Bloodstained: Ritual of the Night#Kickstarter#PSVita#Switch