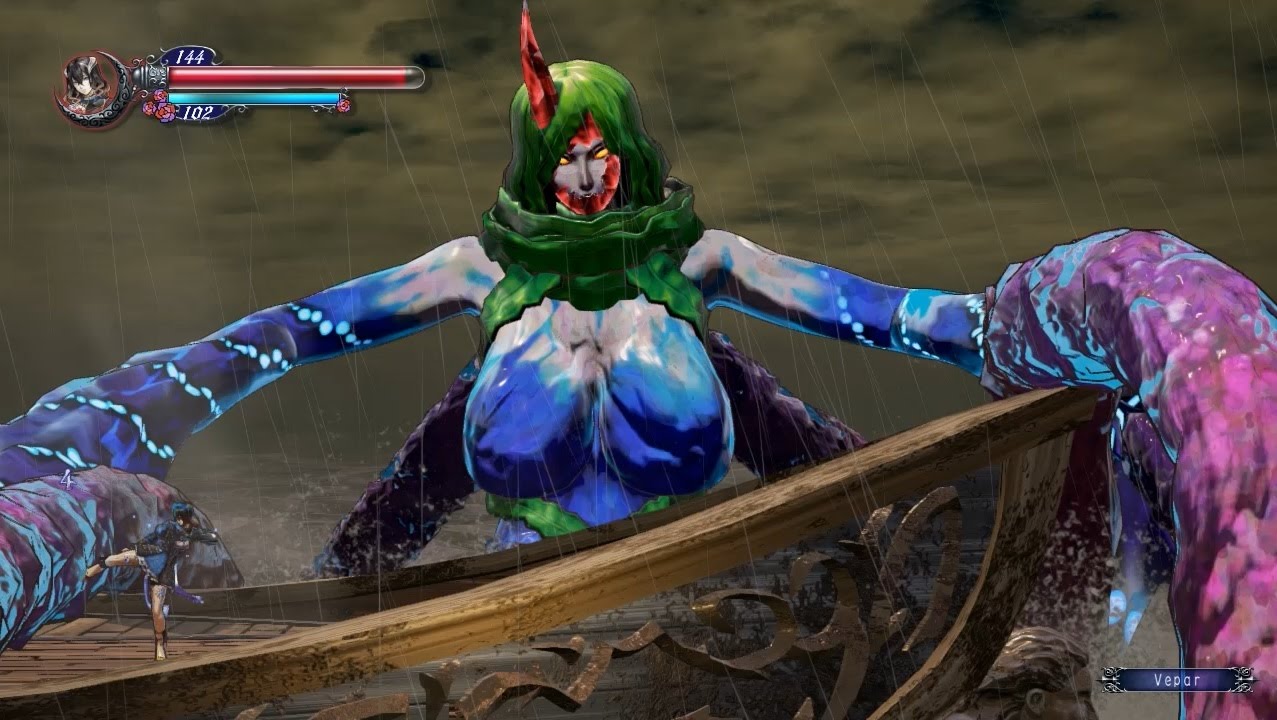 It takes a lot to make a game. Like, a whole lot of money, blood, sweat, tears, and time. Koji Igarashi (IGA) knows this as an experienced developer, but even he is aware that he needs to kick things up at notch with Bloodstained, which is due for 2018.

Kickstarted in mid-2015, Bloodstained: Ritual of the Night is apparently only “20 to 30 percent complete” roughly two years later. IGA revealed the news to Famitsu this week, and notes that he needs to “speed up development” if he wants to hit his target. Before you freak out know that since a lot of the groundwork has been set it’ll likely be less work from here on out, but still, he’s pushing it, especially with a platform change from Wii U to Switch a year and a half after the fact. IGA explains yet again that the Wii U would have been obsolete, so they had no choice but to alter their course.

But really, I hope he isn’t pressured to rush this game. So many Kickstarted projects haven’t met the expectations of their backers, so it would be a shame to see IGA exit Konami and fail. If he needs to delay it further, so be it. There was a time when Kickstarters like Project Rap Rabbit, a game from the revered creators of PaRappa and Gitaroo Man, would have made millions in mere hours — now they’re struggling to even meet their goal.

Filed under... #Bloodstained: Ritual of the Night#Switch