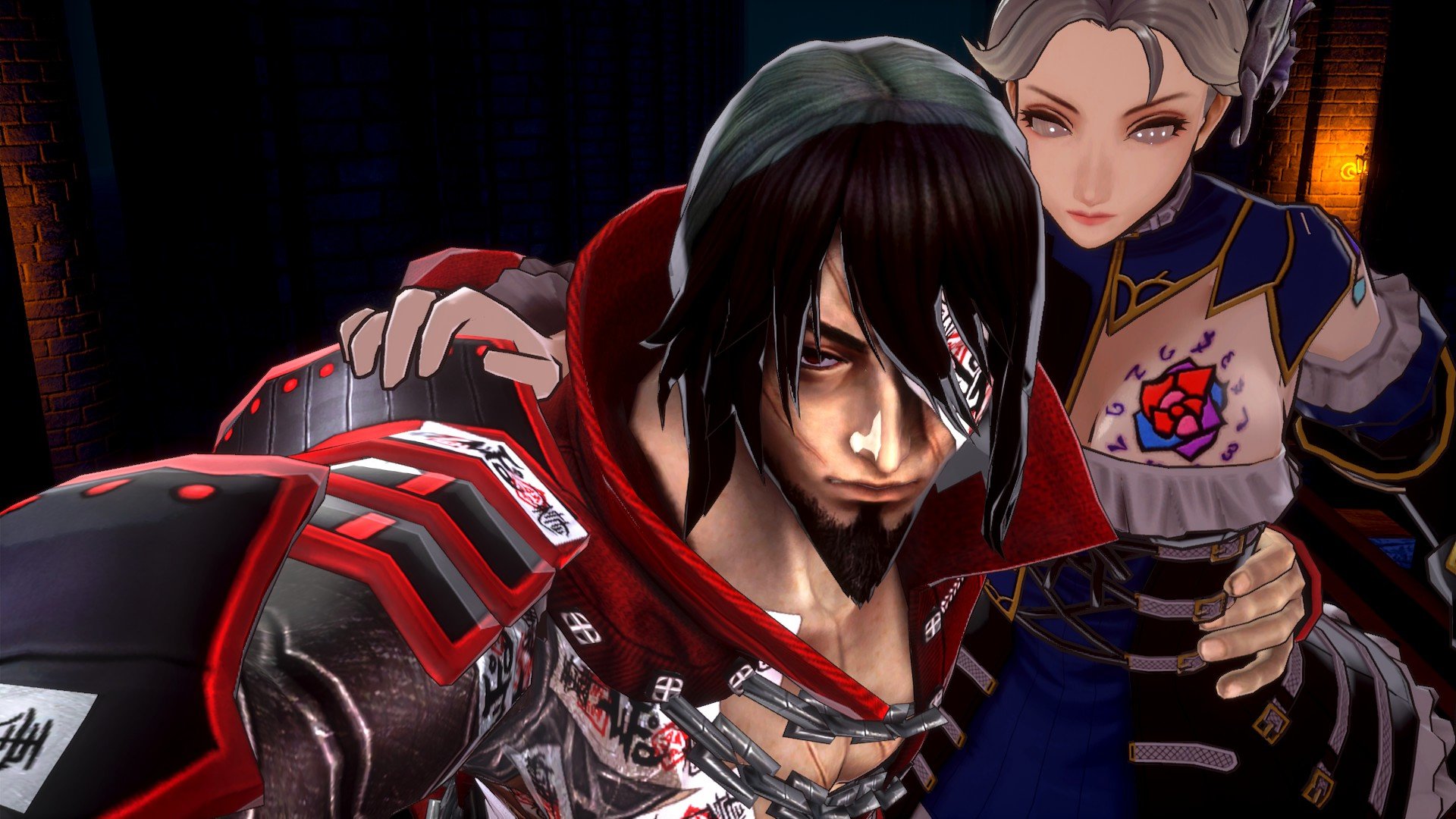 It’s been a while since our last Bloodstained update.

The development team was hard at work fixing the Switch version (there’s still more work to be done) and getting the other versions in sync with each other. This week’s Kickstarter update addresses both of those notions and more.

Firstly, and perhaps most importantly, the update touches on a big change that was originally promised in the Kickstarter campaign: a roguelike game mode. That mode is “not currently compatible” with the current incarnation of the game, and has been canned. Instead, there will be a new “randomizer” mode that will arrive with the Zangetsu playable character DLC for free. You can randomize things like item spawn methods and enemy drops (more info here), with the option to share a level seed with others. Next up, a correction: boss revenge mode will not come at the same time as Zangetsu, despite an earlier update stating it would. Instead, it will arrive in the next content update.

In better news, all versions seem to be synced up now and have content parity with version 1.04. Going forward, content drops should be in sync. And that’s really it. There’s no date for any of this, as developer ArtPlay and publisher 505 Games has learned the hard way that making any promises is a road to disappointment. They even mention in the latest post that they’re going to be doing less “updates about updates” for their Kickstarter and more substantial news pieces going forward.

This whole project has been a fascinating case study, along with Mighty No. 9, of common crowdfunding missteps. Thankfully in the end, despite jank, Bloodstained will be remembered more fondly.