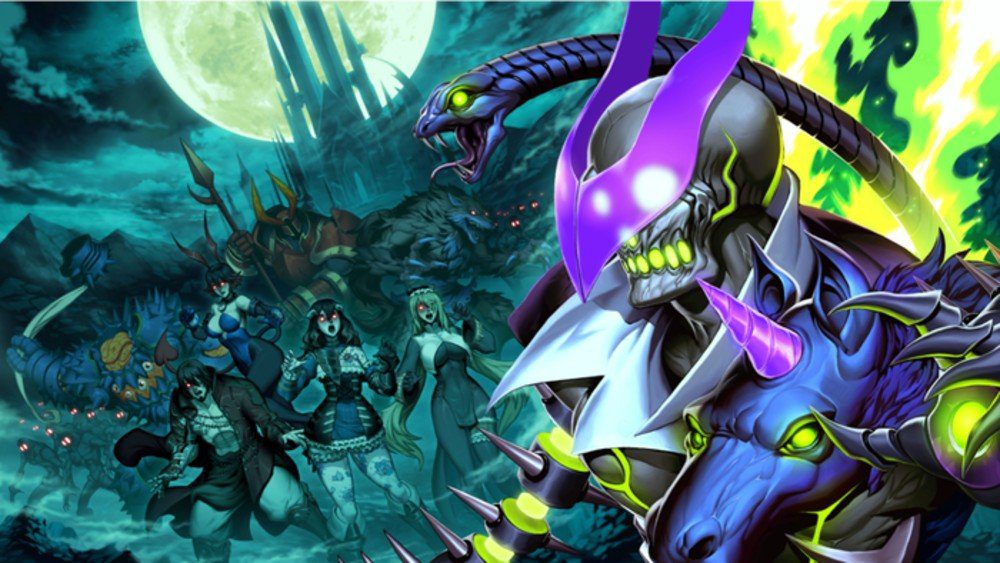 All the way through Q4 is planned out

Bloodstained: Ritual of the Night is still chugging along, having recently released the so-so Zangetsu DLC. But this is not the end of the line, as the team still has a ton of Kickstarter stretch goal updates to deliver, not to mention the highly anticipated mysterious third character.

Taking to Kickstarter, Koji “IGA” Igarashi and his team announced that Bloodstained has now sold one million copies worldwide, and have decided to share the tentative 2020 roadmap with fans. Right now the plan is to deliver Boss Revenge mode and Chroma Wheel (“more in-depth character customization”) on June 23 on all platforms except for Switch, which will get it in July.

After that versus mode (“A tense survival mode where players compete by indirectly attacking each another”), Chaos Mode (“A specialized boss rush for 1 or 2 players – the mode includes randomized drops and special sub goals that will grant more equipment when completed – collect the best, drop the rest as you build power to defeat all the bosses”) and Classic Mode (“It’s Bloodstained 80s-style as Miriam faces off against a series of sub-bosses laid out across five harrowing stages and three difficulty levels”) are coming in “Quarter 3, 2020,” as well as “Special Crossover Content.”

Then there’s the coup de grâce: the third playable character that is “not Dominique” is coming in Quarter 4 of this year. As we know, these plans could, and probably will change. But for now it’s great seeing it all lined up like this. The team also says that there are “bug fixes and improvements” on the way, as well as “paid DLC and a few other surprises.” This game is far from done.