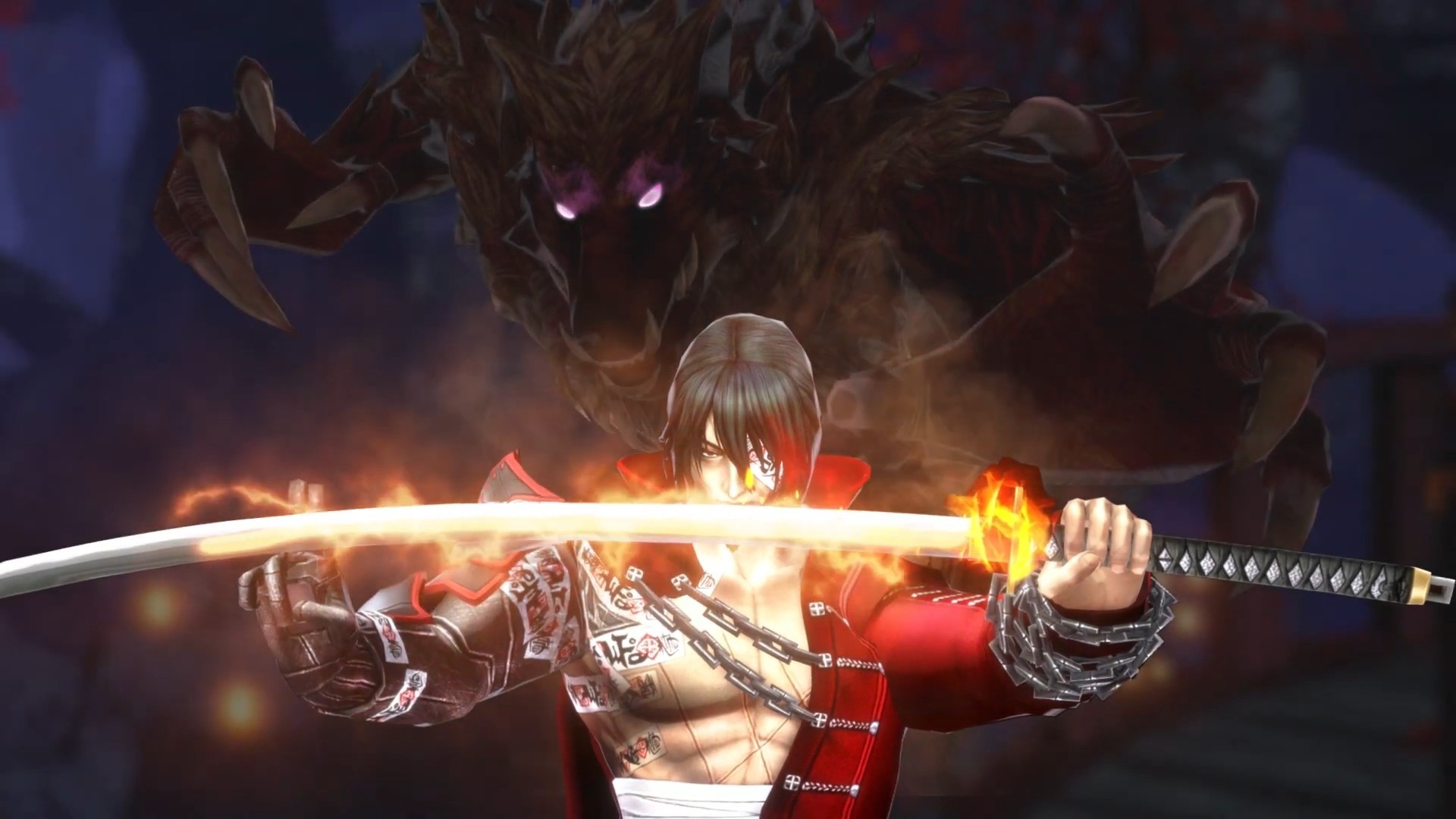 Bloodstained has some secrets. They’re not miserable, but there is a pile of them.

In addition to cheat codes and some crafting chicanery, here’s how to find a few of the most important endgame boss fights. 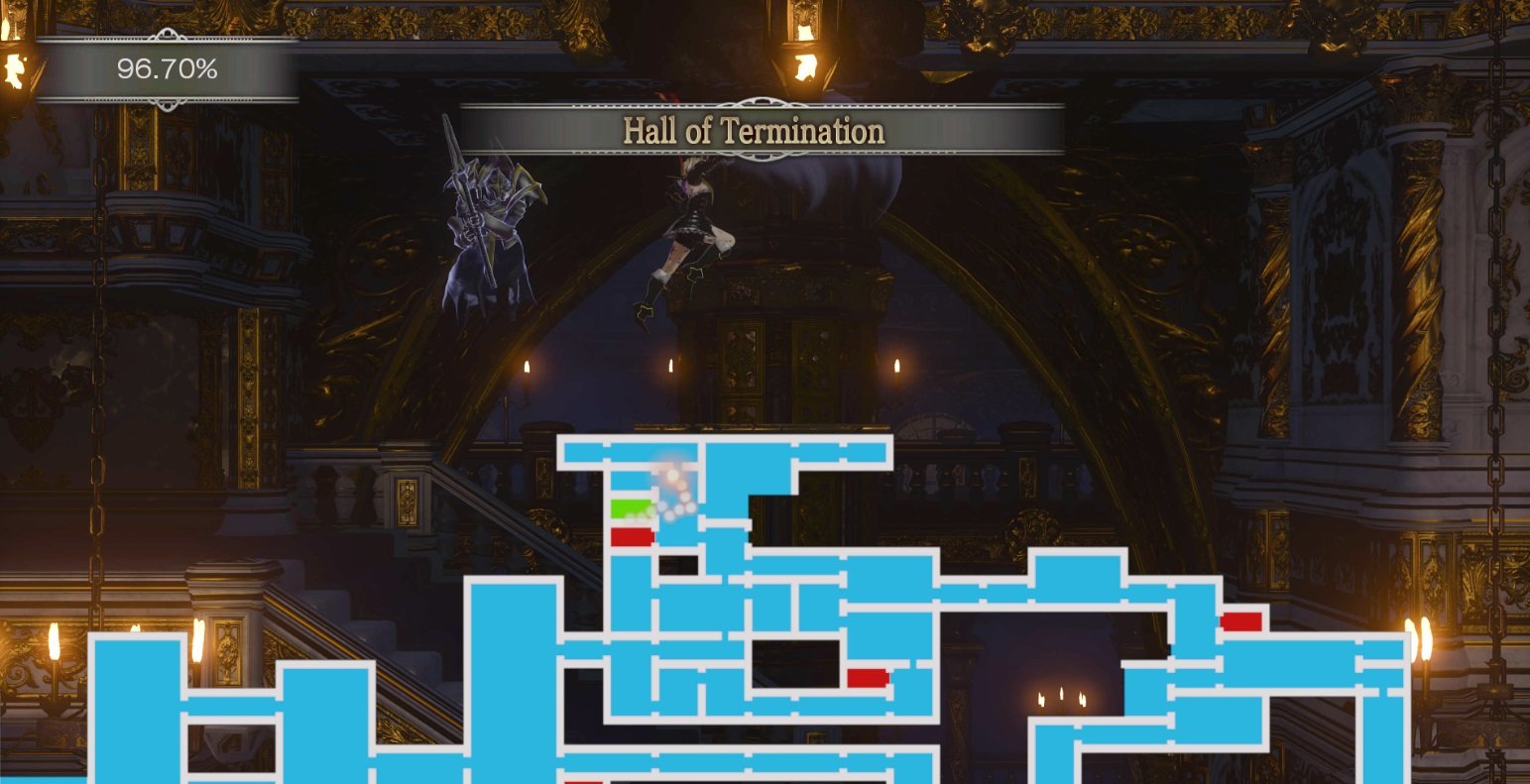 This one is super easy to find if you know where to look.

Just head to the Hall of Termination waypoint (pictured) and keep going up. Slash the ceiling in the screen above and go into the room.

Head left, slash up the false wall and enter the bookcase. Done! 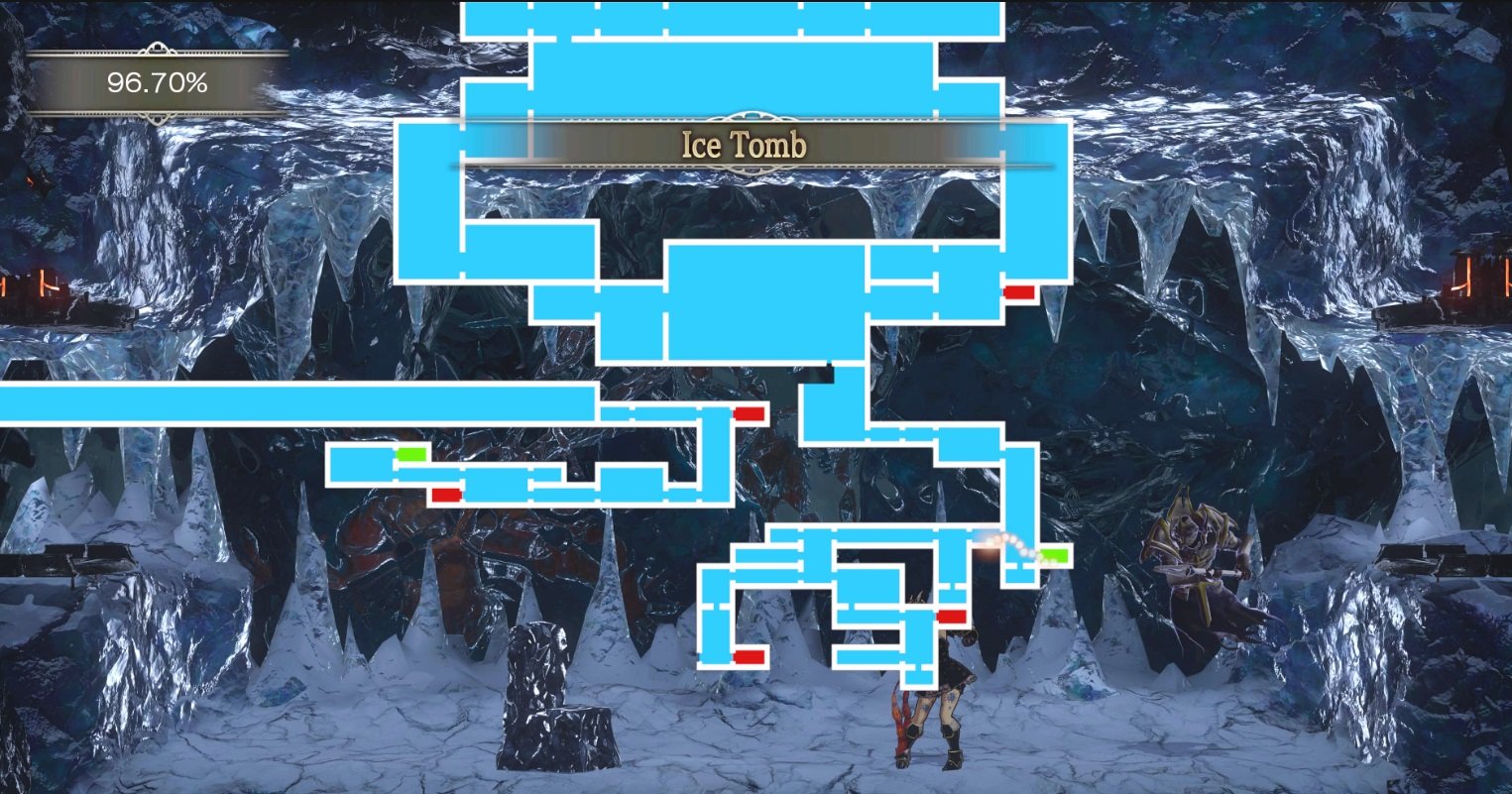 This one is a bit trickier and requires the true ending path.

Go to the Ice Tomb (one of the last areas in the game) and note this boss room pictured above.

Normally you can run right through it into the next zone and partake in the last few boss fights for the critical path portion of Bloodstained: but there’s a way to unlock an optional endgame boss fight in that very room. 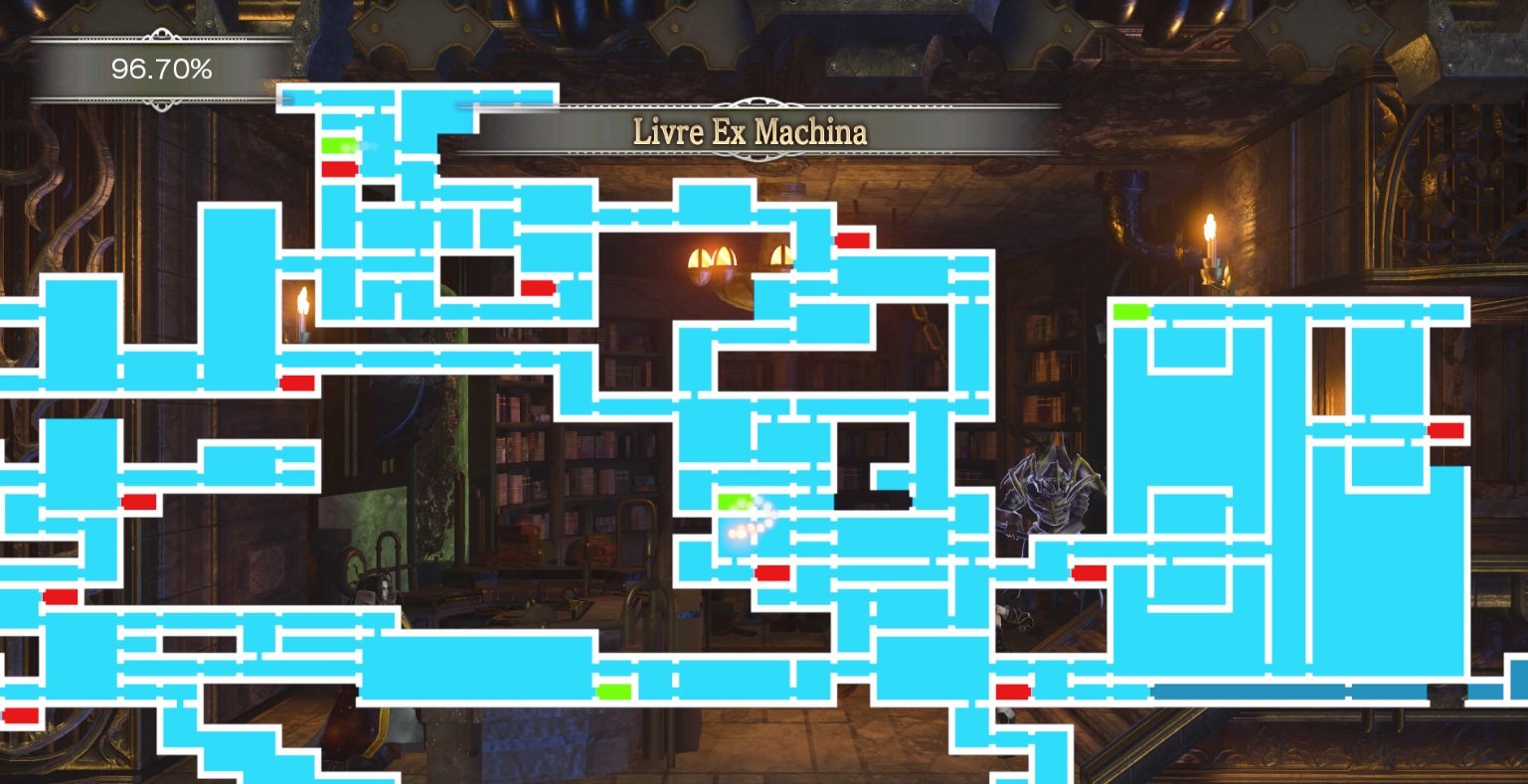 Go to the library (pictured above, it’s just below the waypoint) and check out the last book (Tome of Conquest) from O.D.

Head back to that ice cave room and it’ll initiate a boss battle. 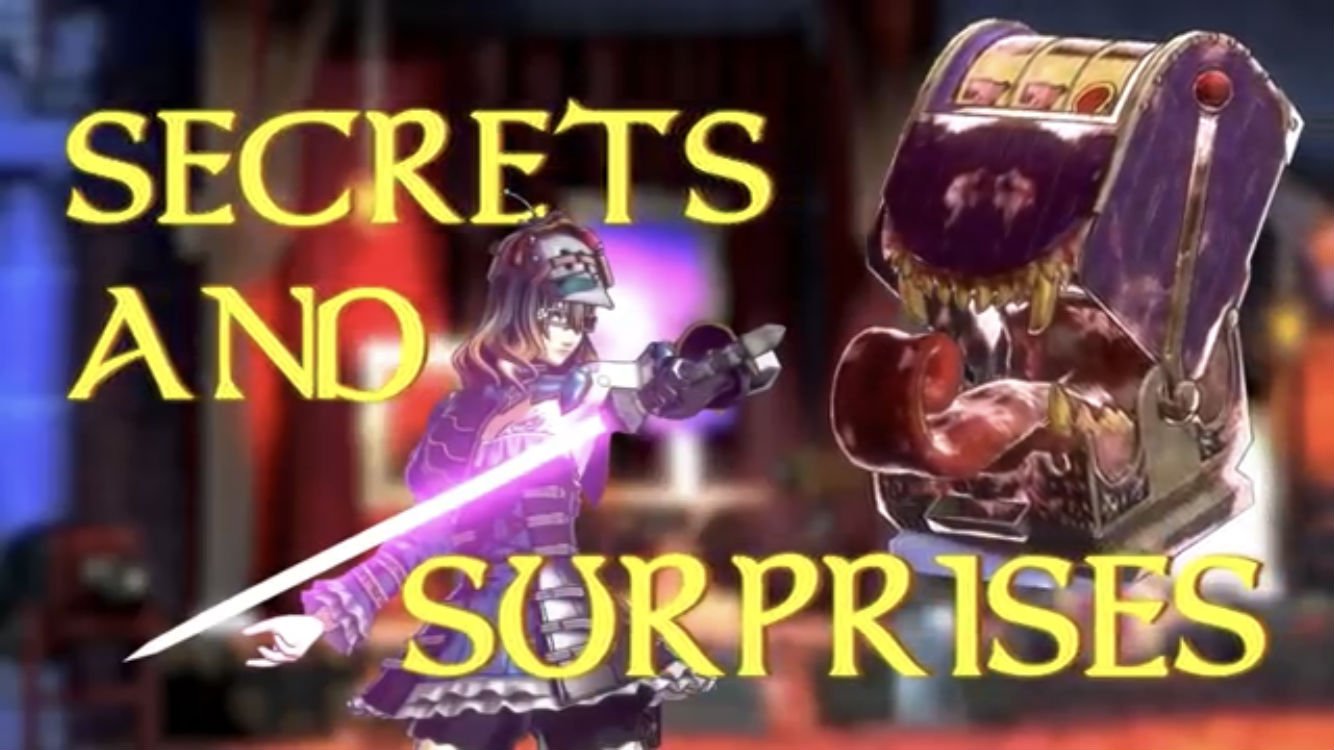