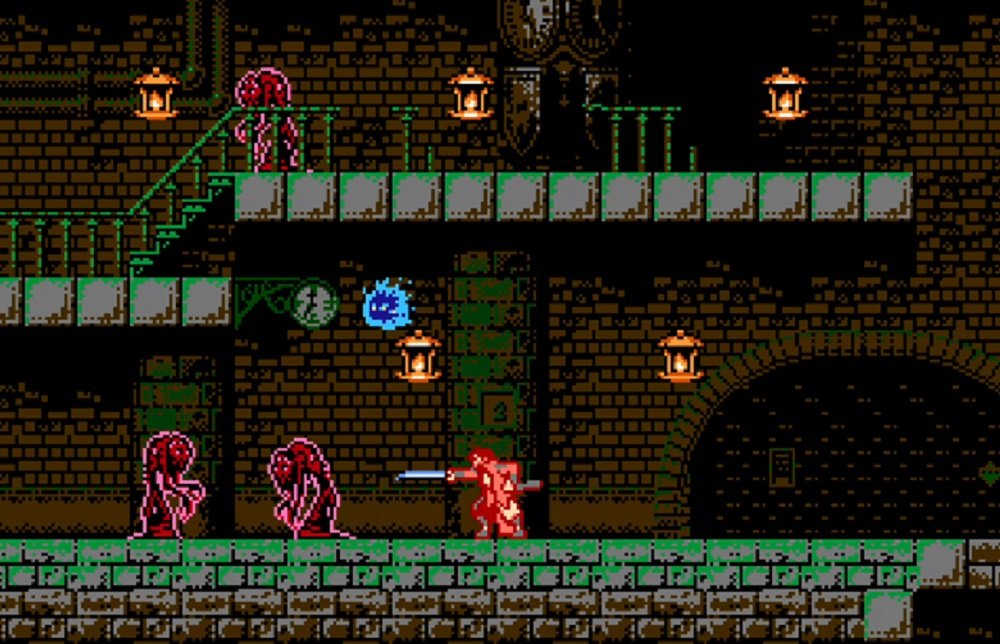 Get that Refresh finger ready

Physical media fans Limited Run Games has announced that they will be selling a physical release of Inti Creates’ retro-infused title Bloodstained: Curse of the Moon, the precursor to the highly anticipated Bloodstained: Ritual of the Night.

Limited Run will be opening pre-orders on the 8-bit-style platformer, produced by Castlevania helmer Koji Igarashi, at 10:00 ET on March 15, for PS4, PS Vita and Nintendo Switch. As previous Limited Run customers will tell you, these titles have a habit of selling out in minutes, even seconds, so be sure to leap on it as soon as the site updates if you want in on the skeleton-smashing action.

Bloodstained: Ritual of the Night is expected to launch later in 2019.

We are thrilled to announce that we are publishing physical versions of @IntiCreatesEN‘s Bloodstained: Curse of the Moon for Nintendo Switch, PlayStation 4, and Vita next Friday, March 15 at 10am EST. ðŸŒ• pic.twitter.com/xSaaCLUH3G