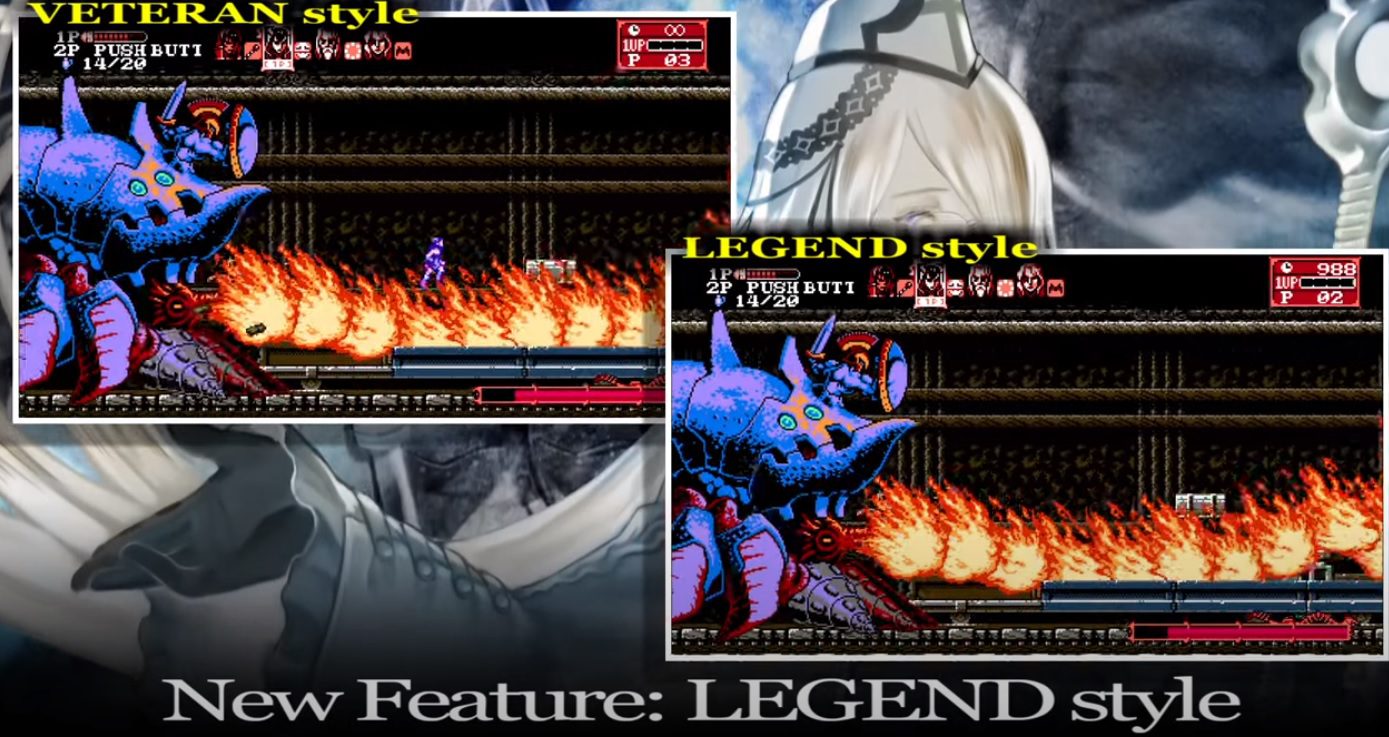 I’m enjoying Bloodstained: Curse of the Moon 2 way more than I thought I would: mostly because of the extra modes and chapters that change the approach of each playthrough. That list of ways to play just got a little longer today thanks to patch 1.3.0.

By way of a new trailer on the official Inti Creates YouTube account, we now know exactly what “legend” mode entails. In short, enemies will spawn off the screen and “one character dying counts as all characters dying.” It’s sort of an ultra-hard mode that is more akin to the old school platforming style of difficulty: where you can’t rely on your party system to survive.

According to the developer “various minor bugs” have also been rectified, as well as a display bug issue. They also confirm that legend mode is available at the start once you download the update: you don’t need to have finished the game first. Hopefully we get more little patches like these! I’d love to see this platformer get even more replayable over time.

LEGEND Mode will be automatically available to all players once the game is updated. Choose this mode when beginning gameplay to experience even more fearsome challenges than found in VETERAN Mode.