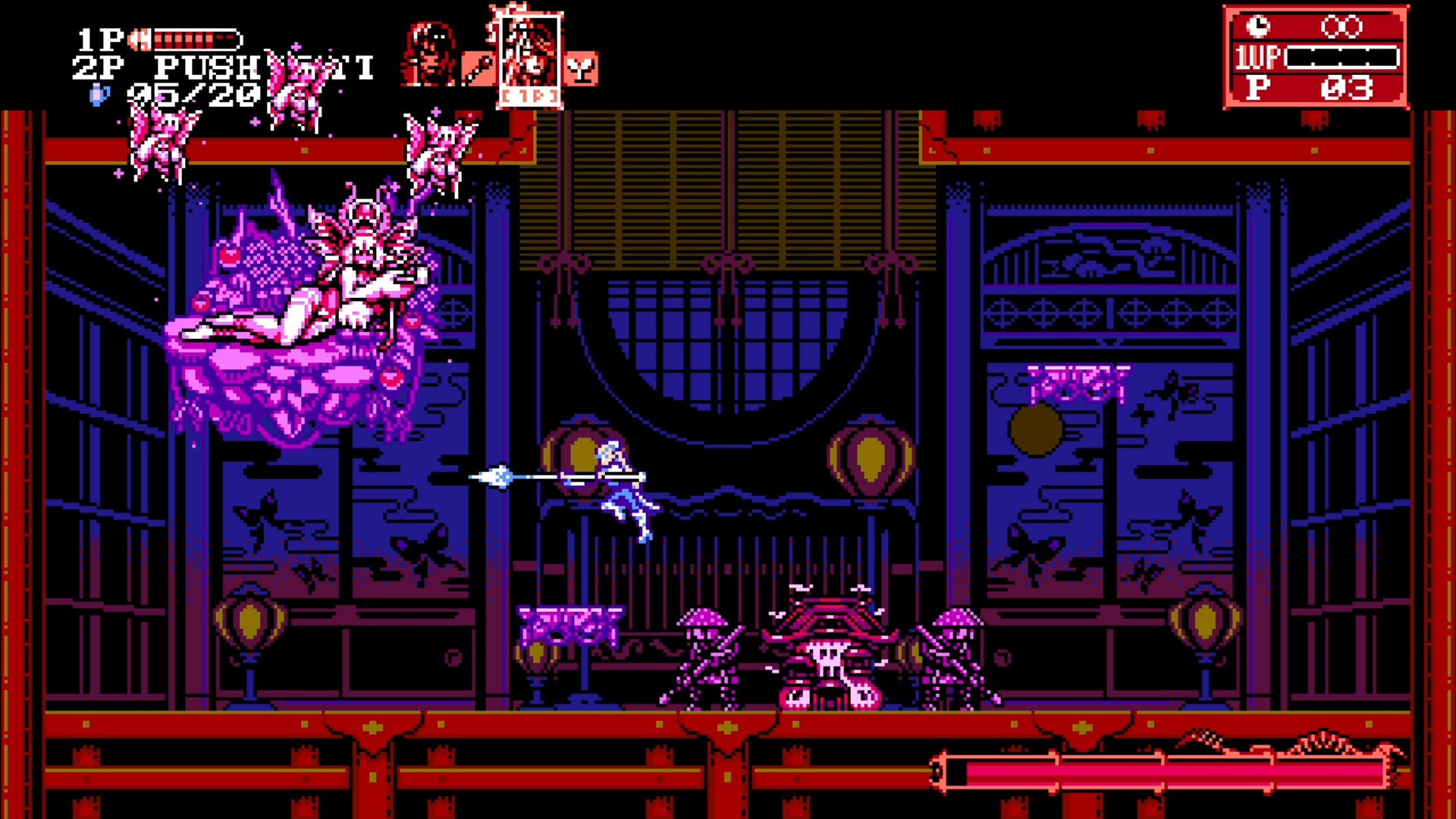 The game is out today

Bloodstained: Curse of the Moon 2 is out today, and it’s packed with several modes and a heap of playable characters. Its list of gametypes is only getting stronger next week.

Revealed by Inti Creates on YouTube, Curse of the Moon 2 will be getting a Boss Rush mode as early as next week on July 16 via update 1.2.0. Shown in the clip, you can select any character available from the full roster (using the game’s in-level swap mechanic) and any weapon type. Like Kirby Super-Star, there’s a little holding area where you can pick your loadout and heal up between bosses.

Note: the trailer below contains a semi-gameplay-spoiler in that it reveals the full cast of the game moments in. Funnily enough, the video also showcases a few effective boss strategies throughout and outright highlights most of the major encounters.