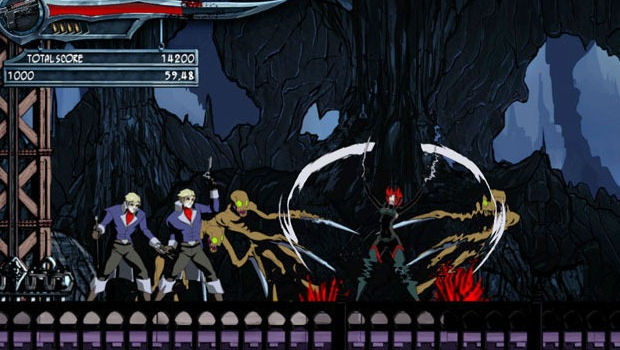 In a surprisingly pleasant bit of news, it has been announced that BloodRayne: Betrayal will release August 30 on PlayStation Network and August 31 on Xbox Live Arcade. Nice!

BloodRayne: Betrayal is well on its way to becoming the first videogame and/or movie in the franchise with an ounce of respectability (I love the series, but it’s not respectable). Developed by WayForward and taking more than a few leaves from Castlevania‘s book, Betrayal is easily among my most anticipated digital titles of the year.