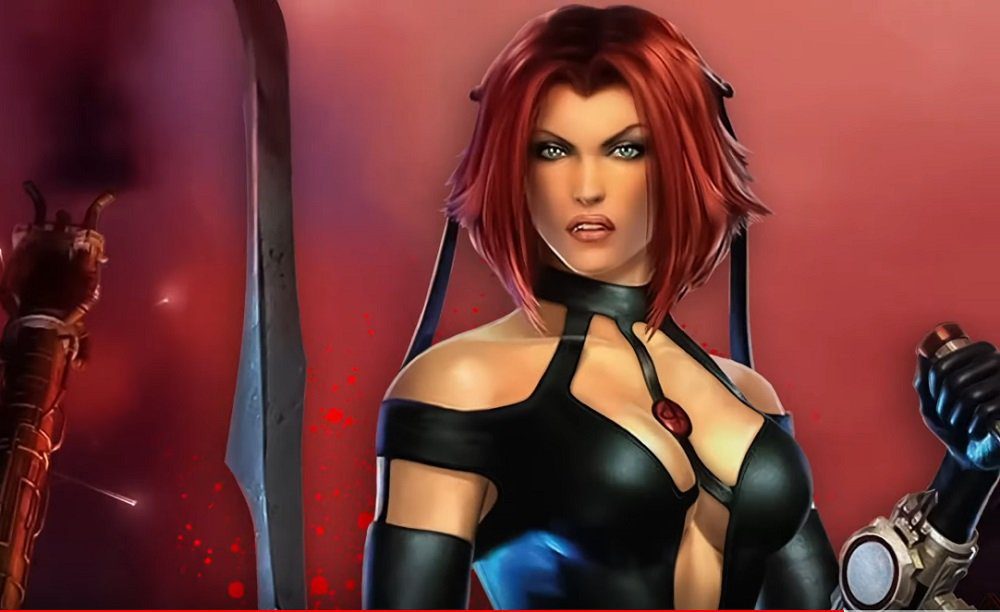 What is it with all the vampires lately?

Ziggurat Interactive has announced that 2002 PC release BloodRayne, along with its 2004 sequel BloodRayne 2, are to receive all-new enhanced editions later this month. Best of all, players who already own the original versions of both titles will receive the upgraded editions free of charge.

BloodRayne: Terminal Cut and BloodRayne 2: Terminal Cut  – titled after the studio that handled the remasters, Terminal Reality – will support resolutions up to 4K, with improved rendering and upscaled cinematics to match. The BloodRayne engine has been overhauled to offer better textures, lighting, water, fog and reflection effects. Additionally, support has been added for a wider range of controllers.

For the BloodRayne faithful, this under-the-hood boost should provide a more versatile and immersive experience with the third-person adventure classics. “The response was tremendous when we announced that we had taken over stewardship of the BloodRayne series,” said Ziggurat’s Wade Rosen in a press release. “Fans have been asking what’s next for the series, and now we’re excited to show off the great work that’s been done by Terminal Reality on the first two titles.”