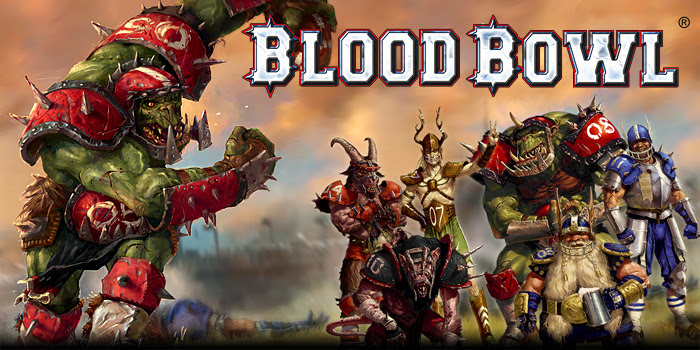 If you’re a Blood Bowl fan, you’ll be able to pick up a fully featured version of the game on iOS and Android soon enough. Arriving in early July, this Warhammer-gone-football strategy game will allow you to play both single player by way of a campaign, as well as a multiplayer “hotseat” mode.

You can also develop and create your own league online, and play against people cross-platform — on Android, iOS and PC. No pricing or exact dates have been announced, so keep your eyes open for a reveal soon.

As a Warhammer and 40K tabletop player I could never get into Blood Bowl, but it’s nice to see that there’s still an audience for it.