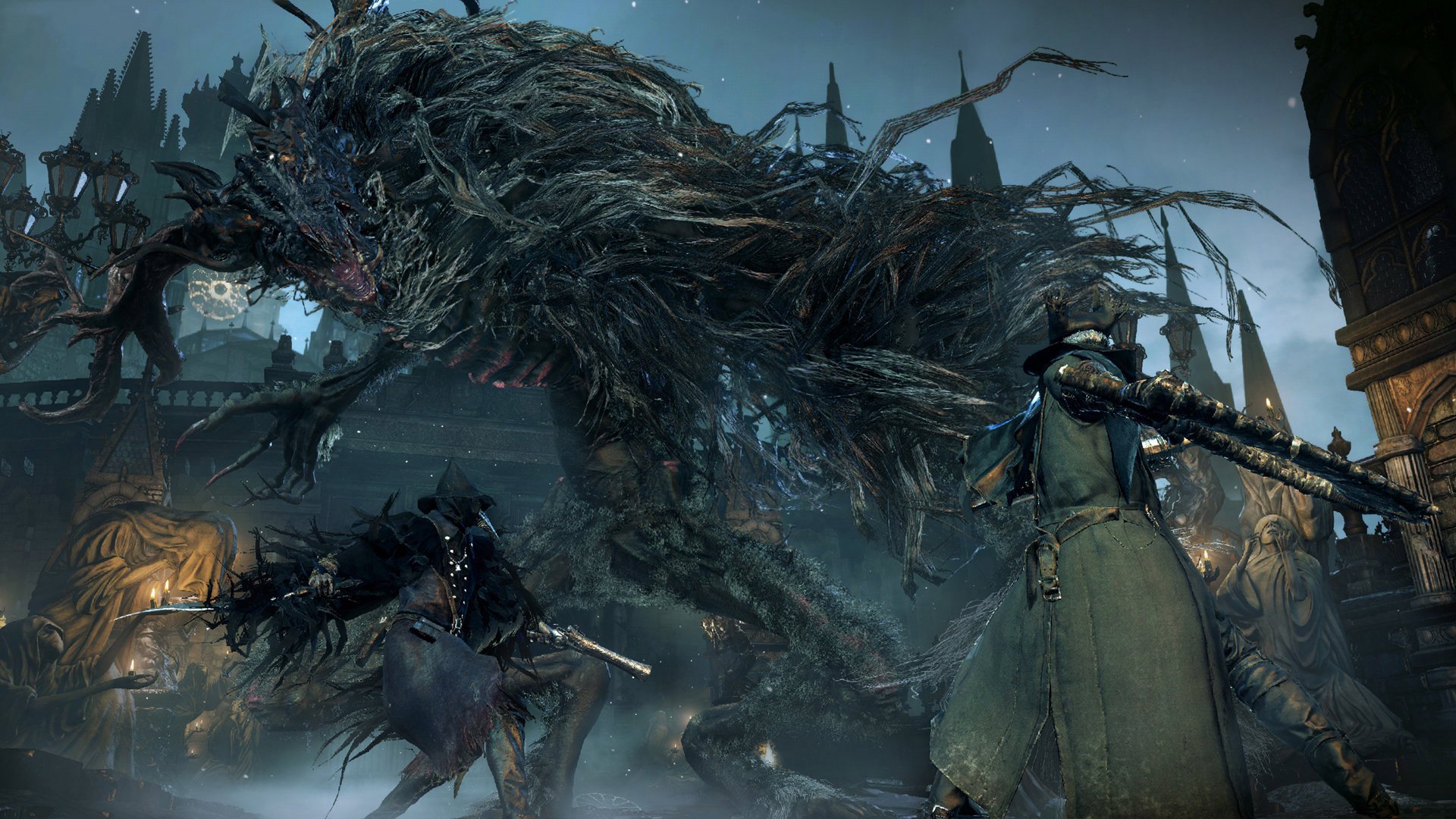 The next time I play through Bloodborne, which is only a matter of time, I’m totally doing this

Six years later, I still love that the Cleric Beast in Bloodborne, one of the first big hurdles in the game, is an optional boss. For whatever reason, I’ve felt compelled to not only take out the screeching monster on every run I’ve ever done, but also to always fight it first.

Father Gascoigne can just hold his horses (because his intimidating aura still makes me nervous to this day and I’m not exactly in a rush to face the big grinning lug).

I have this bad habit of watching clips of games I’ve already played too many times — especially ones that will make me want to prioritize revisiting the game again to try some fun or funny or interesting approach — but I can’t help myself. The cycle must continue.

In this clip from the still-going-strong Bloodborne subreddit, a player named comedy-is-subjective hatched up a plan I want to borrow: saving the Cleric Beast for “last.”

I saved the Cleric Beast for the last boss in my all boss playthrough, here’s the result from bloodborne

Circling back to the Central Yharnam bridge to take on the Cleric Beast with a level 147 hunter, a Whirligig Saw, and 93 Insight — now that’s some serious revenge.

Aside from the funky-looking protagonist (love the powerful chin!), I also appreciate how the hunter was hurt. The Cleric Beast full-on decked him right out of the gate, but the effect was so minuscule, it might as well have been chip damage. The fact that this wasn’t a perfect no-hit fight makes the clip even better. It’s more authentic that way.