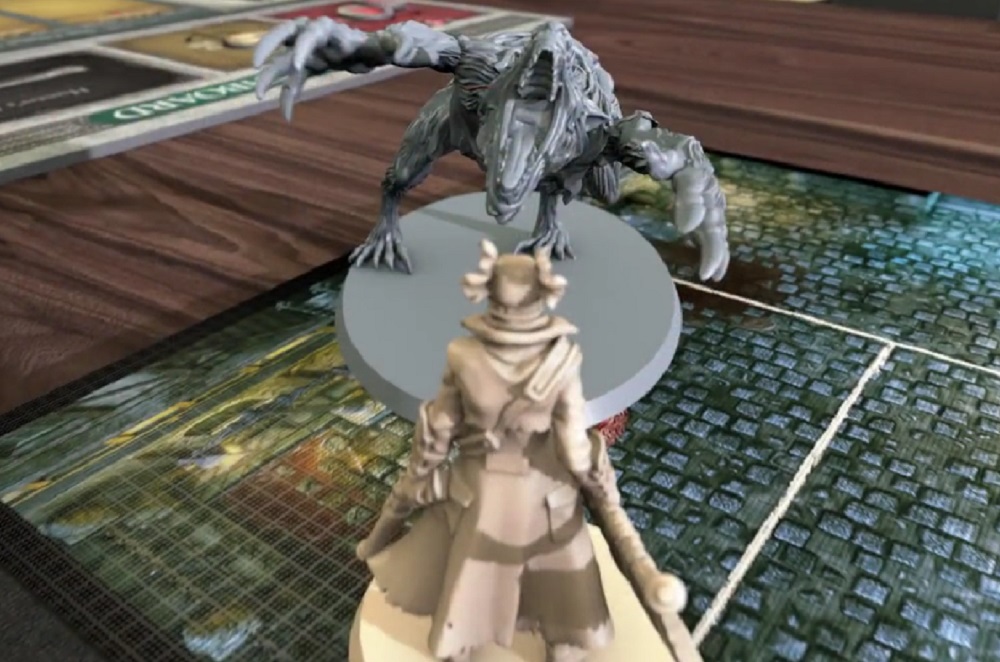 Last week we reported on an upcoming Kickstarter, hosted by board game makers CMON, which was hoping to raise funds to develop a tabletop game based on FromSoftware’s grim RPG Bloodborne. The original goal was set at $200,000, and appears to have been somewhat successful.

As of this writing, the crowdfunding campaign has surpassed the $2 million mark, and the number is still climbing. Yikes. The campaign has soared past the initial target and also a majority of stretch goals, which will add an army of extra playing pieces including character tokens, monsters and boss battles.

The Bloodborne board game will attempt to recreate the exploration of its video game brethren via a dynamic tile-laying system, which will provide players with a new adventure for each playthrough. Given the current level of funding CMON has received so far, it seems that the sky’s limit for this project, which is expected to launch in May 2020.

You can check out a full range of videos, images and gameplay descriptions over on the official Kickstarter page. For those of you who prefer your nightmares digitally, Bloodborne is available on PS4.