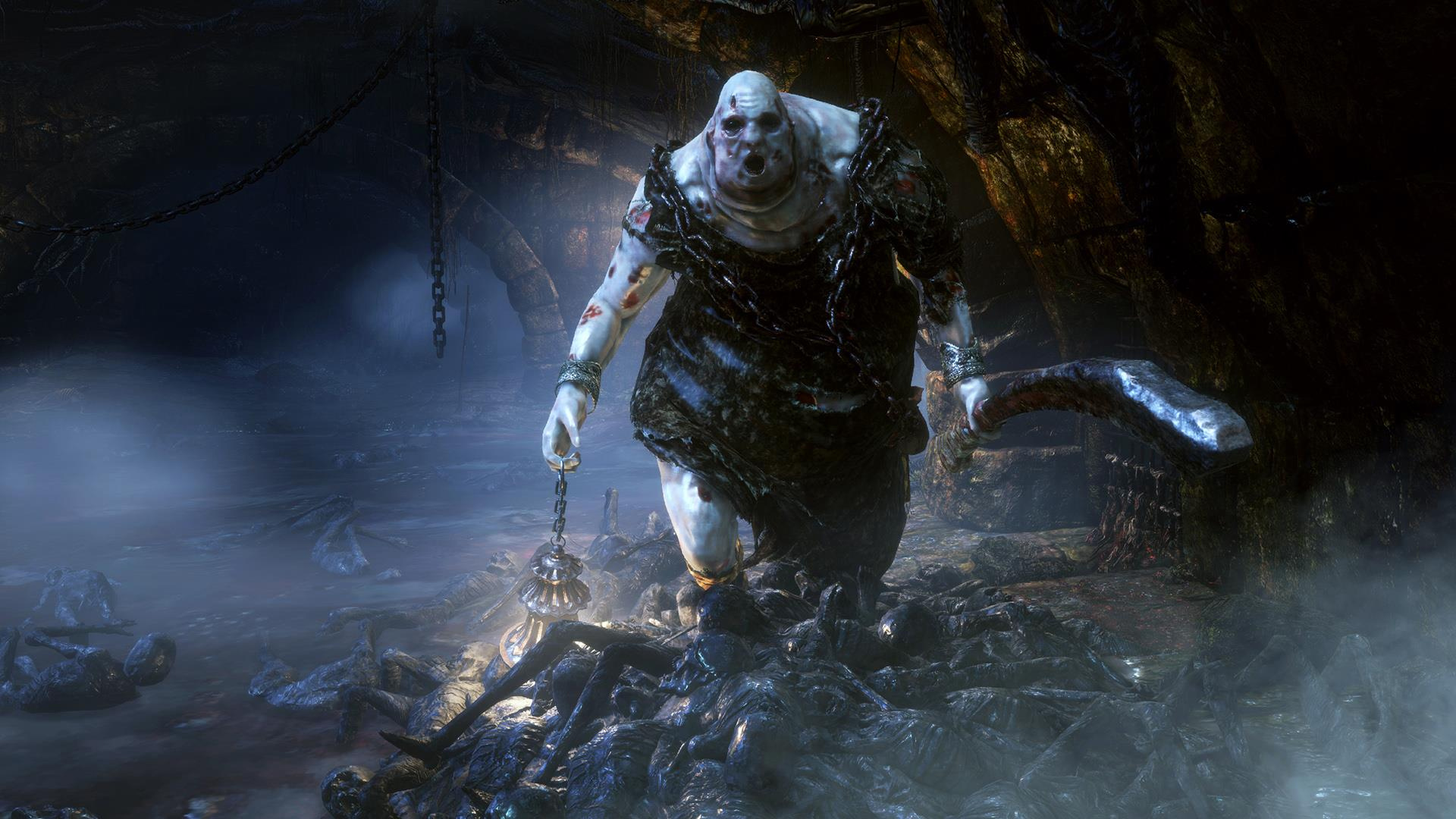 My first reaction to hearing that a popular video game is being adapted into a board game is usually skepticism, but in this case, I’m more curious than anything else. Designer Eric Lang (Blood Rage) took to Twitter this week to announce his next project: Bloodborne as a licensed card game.

He describes it as “risk management with a bit of groupthink, inventory management/upgrades, and tactical play in an intense 30-minute card game.” It’s specifically based on the Chalice Dungeon aspect of Bloodborne, “where players compete to kill monsters and take their blood.”

This is a much better extension of From Software’s properties than a mobile spin-off.