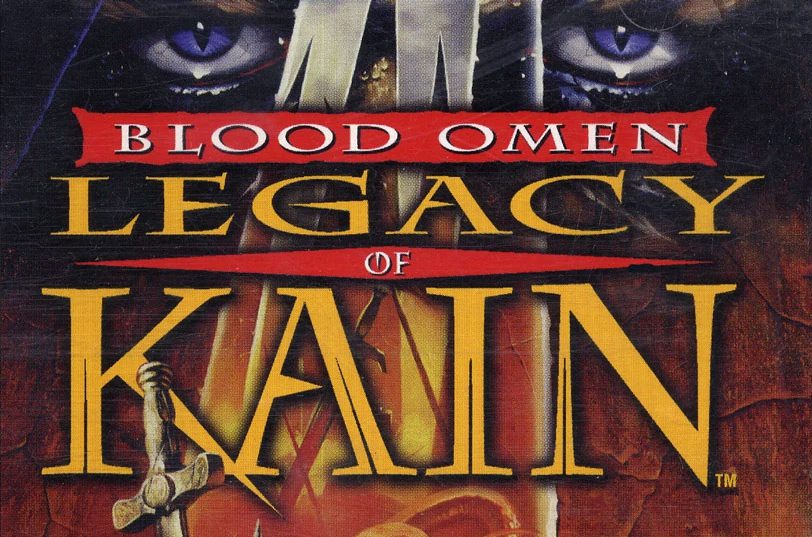 What a pleasant surprise

Blood Omen: Legacy of Kain is the latest in a long line of PC games to elicit an “Oh sweet, it’s easily playable on modern machines!” The top-down action-adventure game with the sick af box art is back via GOG — it’ll be $6.99 normally, but for a limited time, it’s just $6.29.

Whether it’s tangled-up IP rights — which seems to be the main factor here between Silicon Knights, Crystal Dynamics, and Square Enix — or other outside factors holding back a re-release, you love to see a piece of gaming history like this pop up out of the blue. As someone who’s not really tapped in, I hadn’t realized that Legacy of Kain wasn’t previously available on GOG, but fans have been calling for it and I’m sure they’re thrilled. Even though you could say this about a lot of these “good old games,” this one strikes me as a particularly nostalgic re-release, whether you have vivid memories of vampire revenge with the PS1 original or the 1997 PC port by Semi Logic Entertainments.

Blood Omen is a memorable start to a storied series with super passionate fans, but apart from playing Soul Reaver — and more recently, as a thirtysomething, watching a full playthrough of Legacy of Kain — I feel like I’ve missed out. The story and world are awesome. And while I can’t say I’m dying to play through (what looks to be) a challenging and in many ways dated experience, I appreciate having the option to do so on a whim.

In other words, I’m happy for y’all. Go slice up some mages for me.