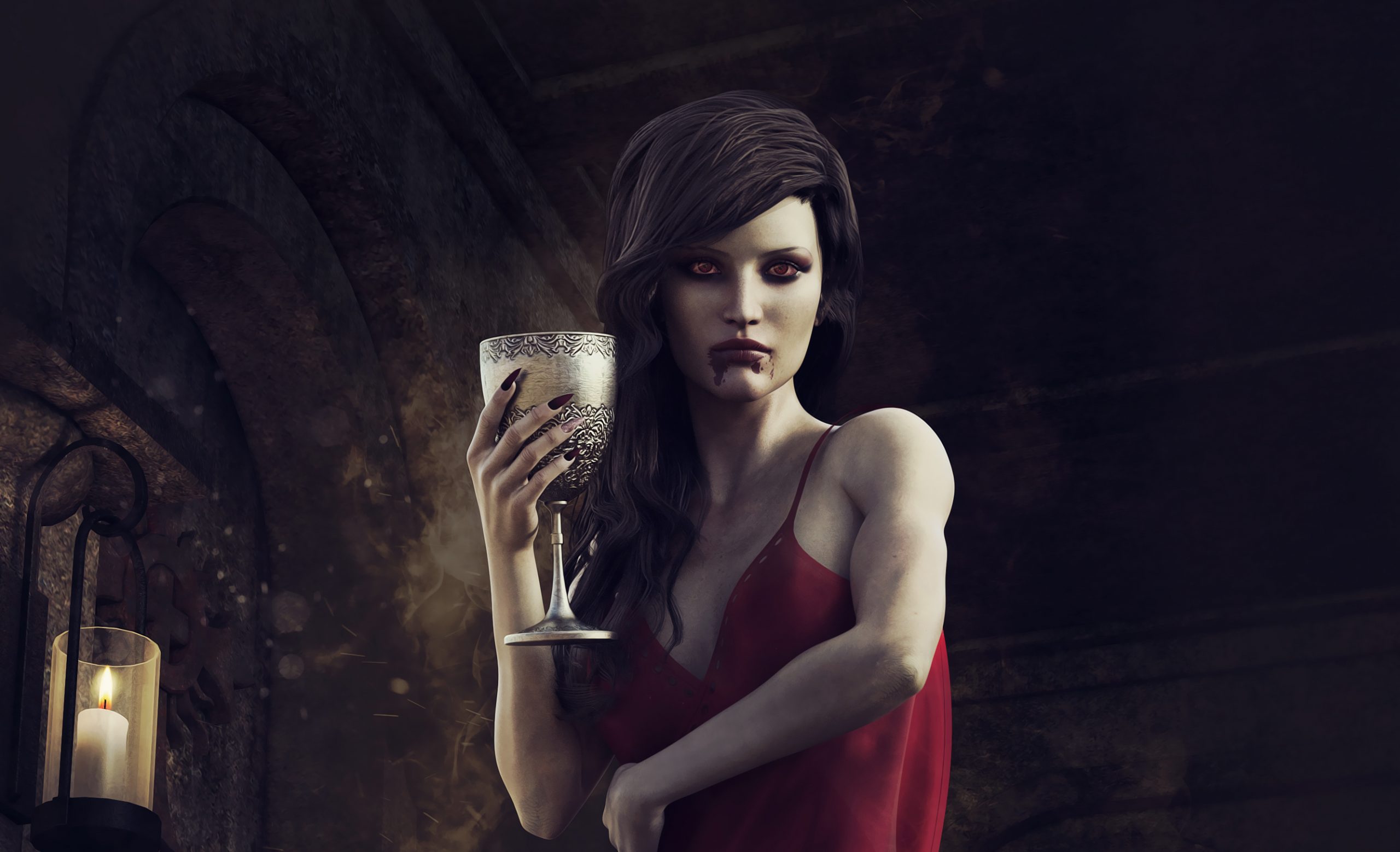 An interview with Tali Faulkner

Anyone here remember Sup, Holmes? It was a live stream interview show that ran here on Destructoid for about four years, back when Justin.TV had just rebranded itself as “Twitch,” and some “wacky YouTube guy” named Pewdiepie was just starting up. I’ve been doing this for a while, folks!

Well, the show is back (sort of) thanks to this interview with Tali Faulkner, the creator of the award-winning photography game Umurangi Generation. Building up to a release on Nintendo Switch, Tali agreed to talk to me for 15-20 minutes about the port’s new features. About 90 minutes later, we finally wrapped up. Once a long-form game developer interviewer, always a long-form game developer interviewer.

Things started off a little rocky, mostly due to noisy cats, but it wasn’t long before Tali was telling me just about everything about himself and his process. He explained how his faith in the creative instinct that all people have would assure that his game would find an audience, how his frustration with neoliberal politics inspired much of its story, and how he’s already started devising his next projects.

One of them is called Blood Goblet 64, and wow — it’s really going to be something. The plan is to take the look and feel of N64 classics like Ocarina of Time and Castlevania 64 and use them to play around with… the horrors of nation-building? I’m still in shock at the news. I’m also ready to pre-order it today.

Check out the full interview with Tali for more, and stay tuned for Destructoid’s review of Umurangi Generation.